Can you think of a car that has been there for more than a decade and is still a benchmark of luxury? The Rolls-Royce Phantom is the only name that fits that tag. Launched in 2003, the Rolls-Royce Phantom did get a series of updates but has largely retained its original character. And now the British luxury car manufacturer has rolled out the last edition of the Phantom VII. 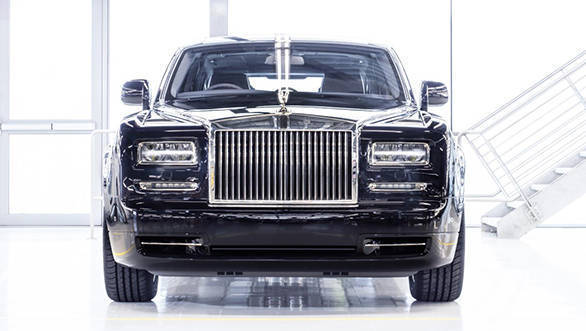 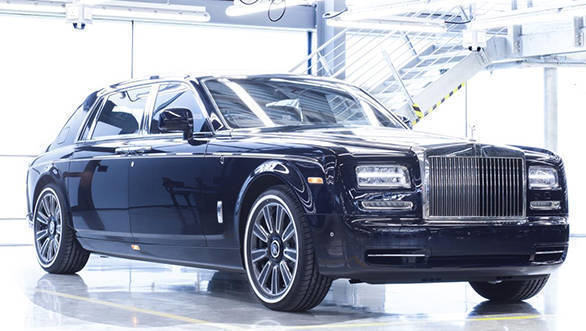 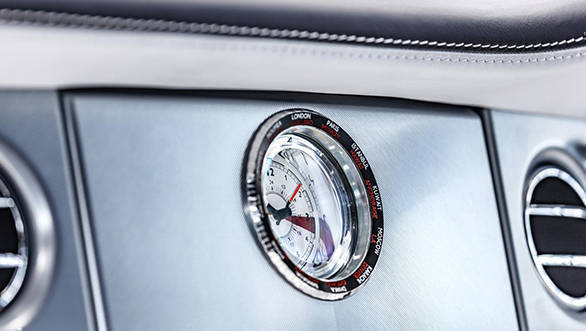 The same theme is also seen on the two-tone embroidery done on the Phantom's blue leather. In addition, the clocks and dials have been designed to look similar to the radio clocks seen in the ocean liner back then. Being a Rolls-Royce, attention to the intricate details is obvious. The clock has a chrome bezel surrounding it etched with the 24 time zones of the world. The company elaborates, "The clock is reminiscent of HG Well's time machine and allows the owner to rotate it in either direction depending on where they find themselves in the world." 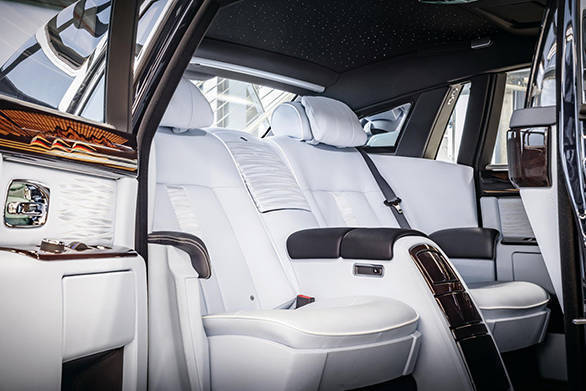 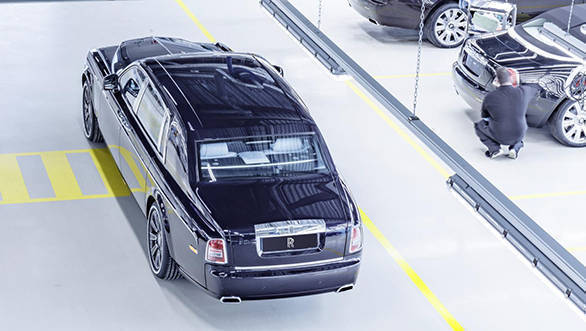 The Phantom received few cosmetic updates four years ago in the form of exterior and interior design tweaks. Additionally, the 6-speed automatic unit was replaced by a more efficient 8-speed. The company added coupe, convertible and an extended wheelbase variant to the Phantom portfolio.

Powering the Rolls-Royce Phantom VII is the same 6.8-litre V12 that has been doing the duty for more than 13 years. The 6.8-litre V12 makes 460PS of power and generates 720Nm of torque. Rolls-Royce claims that the Phantom does 0-100kmph in 5.9 seconds and can reach a top whack of electrically limited 240kmph.

Now that the Phantom VII final edition is here, Rolls-Royce can continue working on the SUV as well as the lighter and more efficient Phantom VIII.