Royal Enfield announced their entry into the third largest two wheeler market in the world, Indonesia. At the GIIAS 2015, Royal Enfield displayed their fleet of motorcycles which included the Bullet 500cc, Classic 500cc, Classic Chrome and the Continental GT. They also displayed their range of riding gear and accessories at the event. The company is targeting the growing middle-weight motorcycle segment globally.

Retail operations will start soon from Royal Enfield's  upcoming dealership in Jakarta which was started in partnership with PT Distributor Motor, Indonesia. 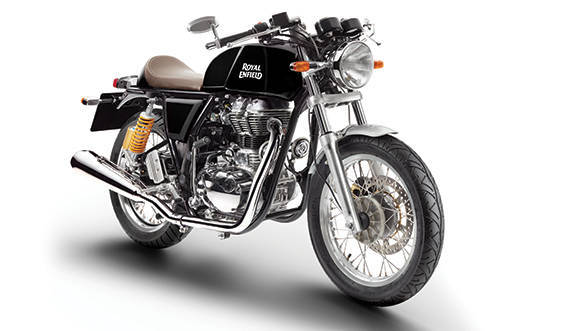 Abhijit Singh Brar, head of marketing at Royal Enfield, stated, "Indonesia already has an established leisure motorcycling culture with the presence of several riding communities and enthusiasts. At Royal Enfield, we believe that the core of motorcycling is exploration and adventure and our motorcycles will lend extremely well to the country's beautiful terrain and lovely coastline, encouraging more and more people to ride out."