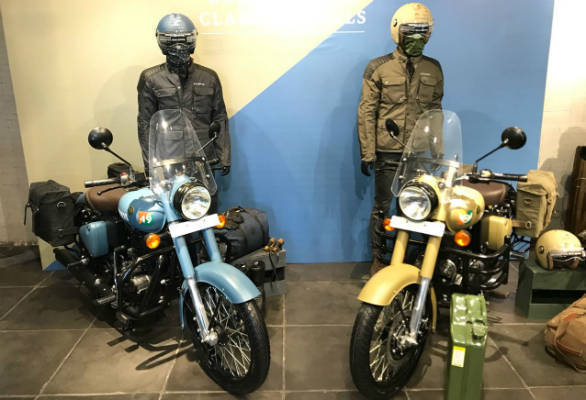 The Classic Signals 350 looks very attractive thanks to its special paint job, especially the detailing on the motorcycle. It also gets a stylised version of the Indian tricolour and a serial number on the on the fuel tank. What's more, the stenciled number on each motorcycle will be different to lend it an air of exclusivity. Mechanically the motorcycle is identical to the regular Classic 350 though, and is powered by the same, 346cc, air-cooled single cylinder engine that offers 20PS and 28Nm and is mated to a five-speed gearbox. Royal Enfield has been creating special versions of its Classic 350 and Classic 500 over the past few years, as both motorcycles have been doing really well for the brand. The Classic 500 Pegasus and Classic Signals 350 though come just before the brand launches its all-new, twin-cylinder engined Interceptor 650 and Continental GT 650. 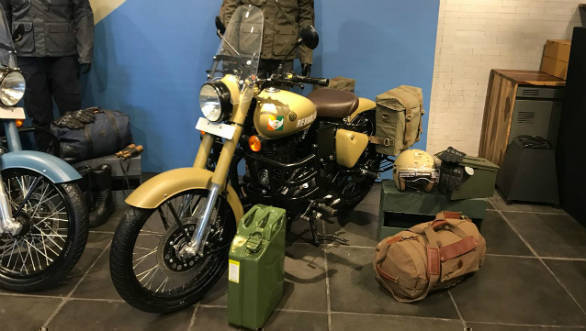 The Royal Enfield Signals 350 comes with a number of optionable accessories. These include a flyscreen, leg guard. pannier rack and panniers.