Earlier this year, Royal Enfield discontinued the production of its cafe racer, the Continental GT in India. And now DriveMag has reported that the same will be done globally. And this we believe is being done to make way for the larger-displacement Royal Enfield Continental GT 650 parallel-twin along with the Interceptor 650. The Continental GT might have not worked in terms of sales, but is an important motorcycle for RE considering it took the brand to a new direction. A deviation from the conventional classics that RE has always been known for. The Continental GT was launched late in 2013 as a spiritual successor to the original café racer Royal Enfield sold by the same name. 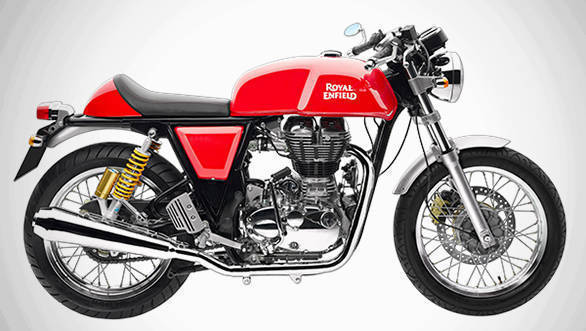 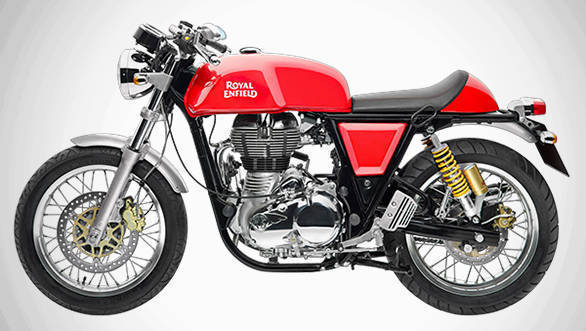