Royal Enfield Himalayan Camouflage Edition to be launched on January 12 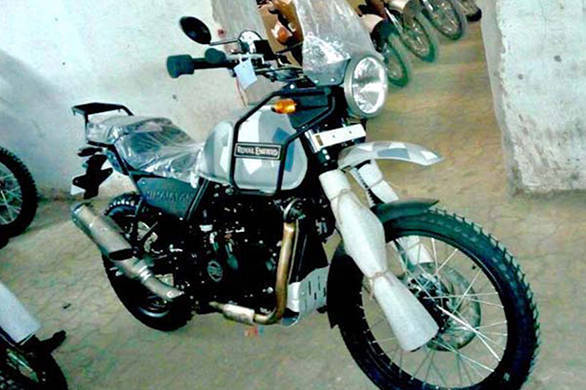 There will not be any mechanical changes on this edition from the stock Royal Enfield Himalayan. The Himalayan comes powered by a fuel-injected 411cc long-stroke single cylinder motor, which produces 24.5PS at 6,500rpm and generates 32Nm at 4,250rpm. Earlier, CEO Siddhartha Lal had said that a bigger Himalayan, possibly powered by the company's new parallel twin engine is already in the works. RE is also looking to capture a bigger market with the Himalayan in other countries.
Here's the teaser video for you to watch until the Camouflage Edition is launched on January 12: