The Ducati buzz just refuses to die. Despite hot and heavy speculation linking everyone from Bajaj Auto, Chinese motorcycle firms and Royal Enfield to a potential purchase of Ducati Motor Holding, the Italian motorcycle manufacturer, Reuters had reported that the Volkswagen Board had ultimately decided that it did not need to sell a handful of companies, Ducati among them. Now, the Economic Times is reporting that Royal Enfield, amongst the world's most profitable two-wheeler manufacturers is preparing a US$1.8 billion (That's approximately Rs 12,000 crores) bid for Ducati. OVERDRIVE reached out to the company who noted that the information was speculative but offered no statement of any sort on the issue. 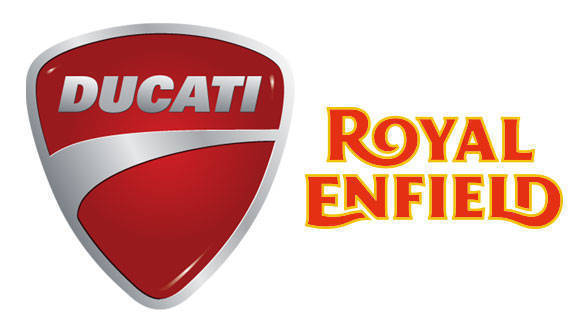 Royal Enfield is reported to be preparing a binding offer of US$1.8 billion for Ducati Motor Holding the Italian motorcyle maker

The ET report says that the buzz caused a spike in Royal Enfield share prices and that a $1.8-2 billion binding offer is being prepared for the Italian manufacturer. The newspaper doesn't quote a specific source for any of the information but says the information is corroborated from multiple sources.

We spoke to Royal Enfield who didn't offer a comment on the issue saying it was speculative.

The buzz began with reports that the Volkswagen Group - busy recovering after the dieselgate scandal and its fallout - was exploring the possibility of selling off some of its businesses, Ducati among them. Ducati has been flying and its sales, product lines are in excellent shape and its valuation is very, very good at the moment. A number of companies were linked to the possible purchase of the Ducati company, including Americans Harley-Davidson, Indian companies Bajaj Auto (who recently announced a far-reaching alliance with UK's Triumph Motorcycles) and Hero MotoCorp.

About two weeks ago, Reuters reported that the Ducati sell-off was cancelled as the Volkswagen Board voted not to proceed with the selling off of a few brands, again, Ducati was among the brands in this kitty. Elsewhere, other reports have also suggested that the German trade unions have also opposed the sale of the Italian brand and that interrupted the process as well.