The Royal Enfield's 9th edition of One Ride concluded on April 28, 2019. Over 15,500 riders across India let alone 340 riders from Delhi participated in the ride which the company claims is a new record by itself. A total of 374 rides were organised in Delhi, Mumbai, Chennai, Kolkata and Bangalore along with 50 other cities across the nation. 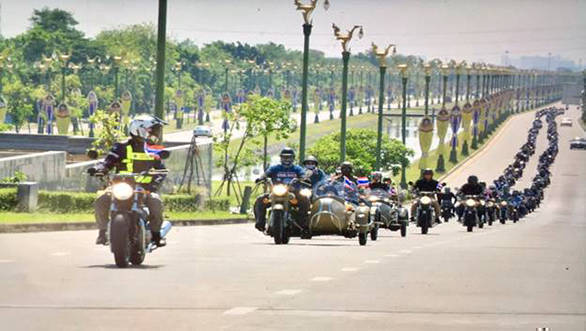 Earlier last month, Royal Enfield flagged off an expedition to Karakoram Pass. The historic pass which was once the Afghan trade route is situated at 18,176 ft above sea level. Royal Enfield says, no one has attempted the pass on a motorcycle. The purpose of attempting the pass is also to celebrate the 20th anniversary of the Kargil Vijay Diwas.