Russian billionaire acquires 99 per cent share in the Nurburgring

This seems like the sort of thing that we would do if we had all the money in the world. If for nothing else, just to brag that we own the most legendary racetrack in the world. But right now, that honour lies in the hands of Russian billionaire Viktor Kharitonin. 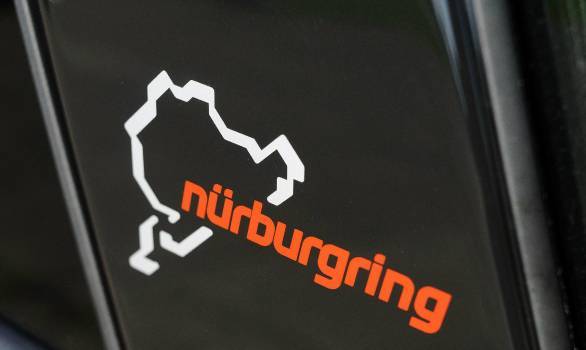 The 'Ring has been in a financial crisis for a while and has been up for sale. Earlier, it was expected that Dusseldorf-based Capricorn Development was going to claim ownership. But after some missed payments, Kharitonin has managed to claim ownership. He currently owns 99 per cent of the Nurburgring's stock. The final value of the transaction is approximated at close to 87 million dollars or over Rs 578 crore.
With the purchase, there is now hope that the track makes it back onto the Formula 1 calendar by 2017. Kharitonin says that negotiations with Bernie Ecclestone are still under way.