We first broke the news about Volkswagen bringing in the Taigun Concept to India. A source has now confirmed that in a short while, Volkswagen will unveil the Asia-specific Taigun at the Expo. Features which point to this being an Asian version are a spare wheel on the tailgate. The Brazilian Taigun didn't have the spare wheel at the tailgate. Our source also told us that the Taigun which is being showcased will only have 2-wheel drive. The engine of the Taigun will only power the front wheels. 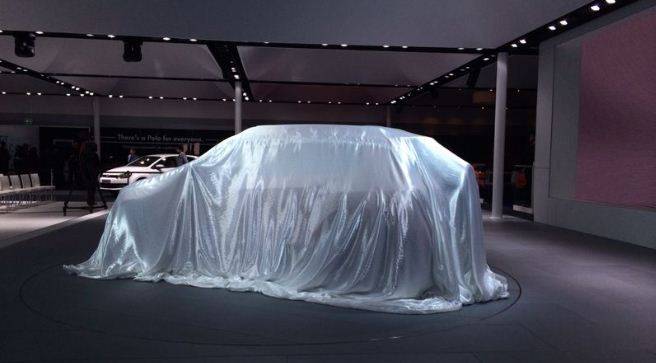 The Taigun was showcased in Brazil with a 3-cylinder turbo petrol engine. While we are not sure at this time, it is expected that the production version will have both modern petrol and diesel engines and in manual and automatic guise. More details coming from the Auto Expo 2014 straight your way. Stay tuned