Legendary Italian supercar manufacturer, Lamborghini, now has a new head of operations for the Indian sub-continent. Sharad Agarwal, former Audi India head of field forces, will now be in charge of overseeing sales, marketing, after sales and networking development for the Italian brand in the country.

Sharad Agarwal brings with him a vast amount of experience, initially working with Zuari Industries, TVS Motors, and Mahindra First Choice. In May 2012, he was made head of corporate sales, fleet and leasing, and financial services, before being appointed as the head of their field forces in 2013.

Lamborghini's line up in India consists of the entry level Huracan, powered by a 5.2-litre V10 producing 610PS, and the range topping Aventador, with a 6.0-litre V12 producing 700PS. The company plans to launch their first SUV, called the Urus in 2018. 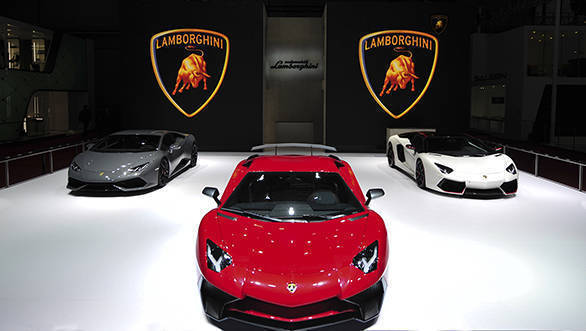 "It's indeed a pleasure to welcome Sharad as the head of Lamborghini India. Sharad comes with 15 years of experience in the automotive industry and his expertise and contribution will allow us to further strengthen the brand in a market Lamborghini considers strategic and one of the most promising thanks to the already announced arrival of the Lamborghini SUV, URUS, announced in 2018," says Andrea Baldi, general manager of Automobili Lamborghini Asia-Pacific.

This seems to be the season of promotions, as previous Lamborghini head Pavan Shetty was appointed as the director of Porsche India, just three months prior to Agarwal's appointment.