Royal Enfield has appointed Shubhranshu Singh as the Global Head of Brand for Royal Enfield. Prior to joining RE, Shubhranshu was the Executive Vice President & Head Marketing (Sports) at Star India. As mentioned on his LinkedIN profile, Shubhranshu Singh has international exposure to category and brand management, demand creation ,sales and distribution, customer management, channel development and customer marketing in the consumer packaged goods industry. 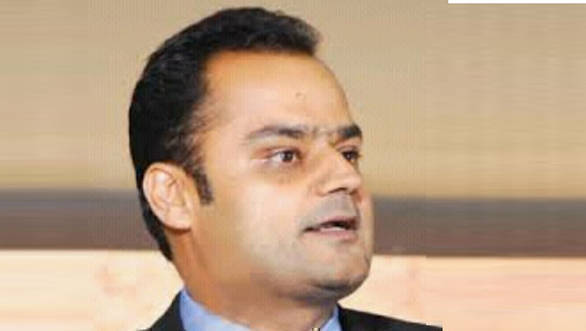 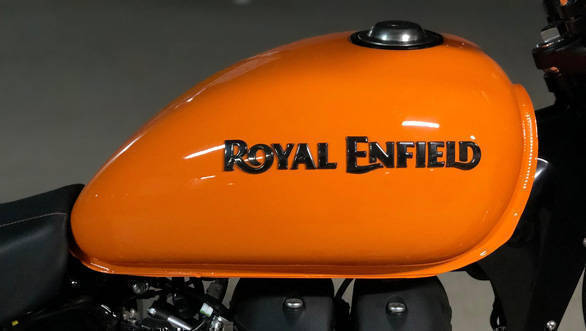 Royal Enfield recently launched the Classic 500 Pegasus edition in India at Rs 2.49 lakh, on-road Mumbai. Only 1,000 units will be built of which 250 are earmarked for the Indian market. The Royal Enfield Classic 500 Pegasus is inspired by the RE/WD 125 from WWII. Royal Enfield was actively involved providing vehicles and ammunition during the World Wars. The company used to make components and parts for rifles in the early 1800s.