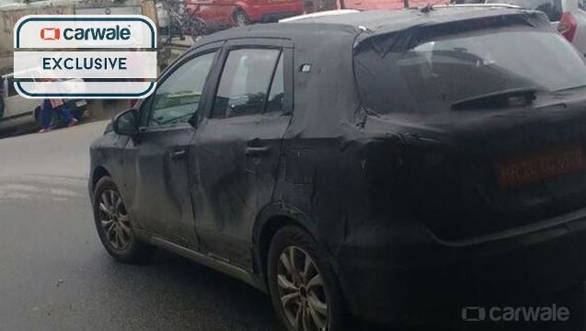 The 2017 Maruti Suzuki S-Cross facelift that were being driven somewhere in India were fully camouflaged. If the design changes that were introduced in the international model make it here, we will see a more aggressive-looking S-Cross. From the images that we have seen, the large kidney-like front grille with the large headlights are a big change from the subtle traits of the previous model. The chrome detailing on the grille looks a tad much for one's liking. The side looks similar to what we have already seen on the S-Cross. The spied car, however, shows an updated alloy wheel design. The rear profile seems to have been carried directly from the model it replaces.

The spied 2017 Maruti Suzuki S-Cross facelift model does not reveal any details about the interior. The international model gets seven airbags and ESP as standard. In addition, it sports a rear parking camera with front and rear parking sensors, and dual-zone air conditioning. We assume the infotainment will come with the latest connectivity options. 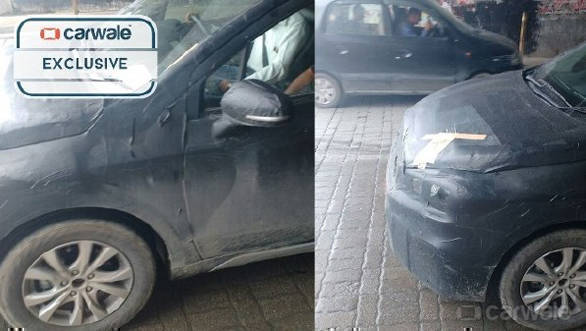 In India, the S-Cross facelift is expected to continue with the same set of engines - a 1.3-litre and 1.6-litre diesel engines. Maruti Suzuki is also said to be working on a new petrol engine. 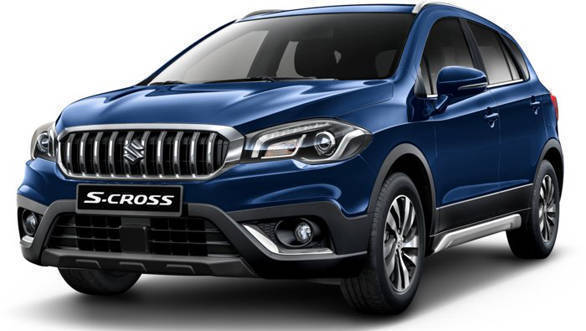