Chevrolet's plans for the Indian market were rather discreet with company officials refusing to comment on any development. However recent spy shots suggest that Chevrolet does indeed have a few aces up its sleeves. The Chevrolet Spin MPV has been caught testing in India near GM's Halol plant in Gujarat. 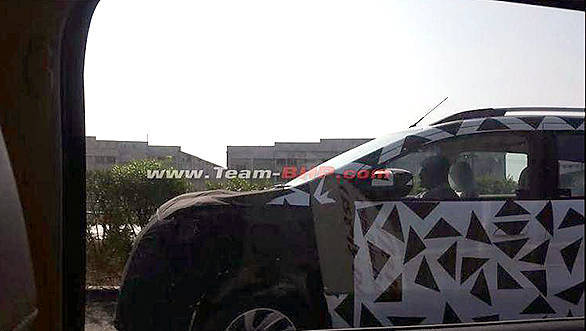 The Chevrolet Spin is a 4.3m long MPV which has a wheelbase of 2,620mm and a 157mm ground clearance. The seven-seater has three rows of seats with seatbelts for all the occupants. GM already sells the MPV in Asia in Indonesia as well as Philippines. The familiar 1.3-litre diesel motor that makes 74PS of power and 190Nm of torque powers the Spin MPV in these countries. A more powerful 108PS 1.5-litre petrol engine can also be ordered. GM uses a five-speed manual and six-speed automatic gearboxes with this engines for the Spin. 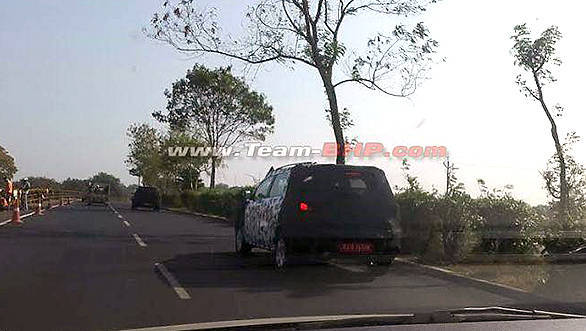 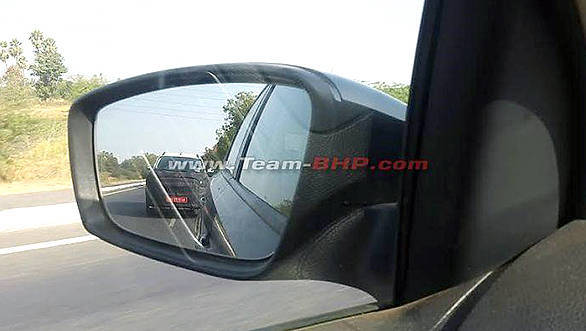 Power windows for the first two rows, 60:40 split seats for the second row, modern music system, a fully digital instrument cluster and power adjustable mirrors are some of the key features of the Spin MPV. We believe GM will position this MPV as a personal vehicle rather than a choice of taxi like the Tavera and Enjoy. The two older MPVs, however, will  not be phased out and will continue to soldier on (as taxis, mostly).