HMSI already has four offerings on sale in the 110cc commuter segment in India in the form of the CB Twister, Dream Neo, Dream Yuga, and CD 110 Dream. Looks like one more variant will join the pack. This is the first image of the upcoming low cost motorcycle from Honda. It will be positioned below Honda's current crop of 110cc commuters and is likely to be priced below Rs 40,000, a price at which it will compete with Yamaha's upcoming 100cc commuter and the Hero HF-Dawn. 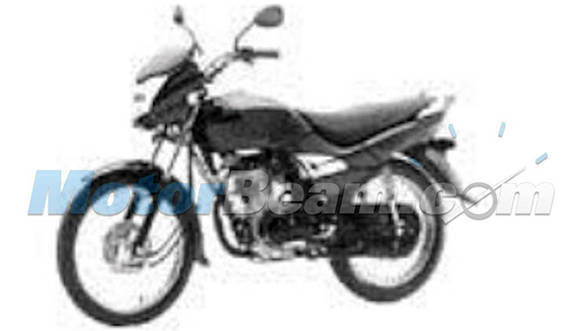 Flat body panels, slimmer tyres, non-hinged fuel filler cap and basic switchgear can be observed from this image. There is also a longer seat, spoke wheels and a tubular grab rail, typical for low cost commuter motorcycles. The new Honda motorcycle is being developed here in India at the company's Manesar facility with R&D inputs from from here as well as Japan. The motorcycle is expected to be a part of HMSI's display at the 2016 Auto Expo.

HMSI will be using the proven 110cc engine from its Dream offerings in the new commuter motorcycle. It will most likely be detuned keeping the fuel economy in mind, which should be more than 74kmpl (all Dream series motorcycles claim 74kmpl).