When the Mahindra Centuro was launched in India, company officials had hinted that a front disc brake variant was also in the works. While the Centuro with a disc brake was showcased at the Auto Expo earlier this year, this is the first time that the motorcycle has been spotted testing. 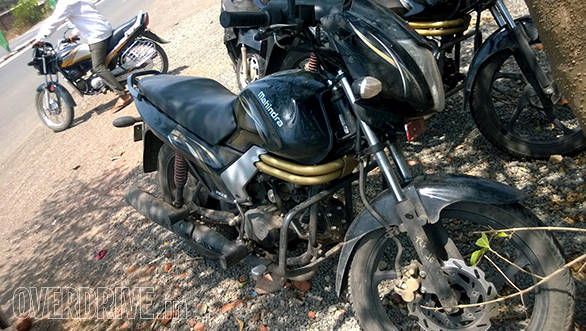 OVERDRIVE reader Rohan Takalkar spotted the Centuro disc brake variant testing along with the upcoming 110cc scooter from Mahindra. This new Centuro will be called O1-D and gets a front petal disc brake. The Centuro will continue to be powered by an 8.5PS 110cc engine which claims a fuel efficiency of 85.4kmpl. It also comes with a long list of features seldom seen even on motorcycles which cost much more. There is an anti-theft alarm, engine immobilizer, follow me home lamps, economy mode indicator, distance to empty and more. 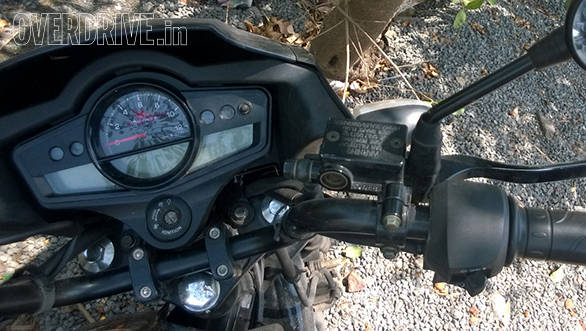 Expect the Centuro O1-D to cost around Rs 48,000 ex-showroom when it goes on sale in a month or two.