India's largest car maker, Maruti-Suzuki will launch the Wagon R/ Stingray with an Automated Manual Transmission (AMT). Spy images suggest that the VXi trim of both the cars will get this transmission, like the Celerio. Visually there are no differences, however the instrument cluster may get a few changes to incorporate the gear indicator. The AMT transmission has been a major hit with the urban populace and an AMT's convenience coupled with better fuel economy than a CVT gearbox is what makes the AMT a major draw. 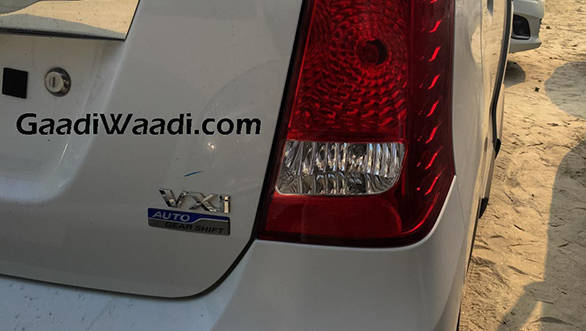 Maruti-Suzuki stunned the Indian market in 2014 when it launched the Celerio AMT. It was soon staring at a long order book and there was a time when the Celerio AMT's waiting period stretched for months. This was because neither did Maruti Suzuki nor supplier, Magneti Marelli anticipate the demand. Maruti Suzuki has taken steps to address the issue and has managed to reduce waiting times. 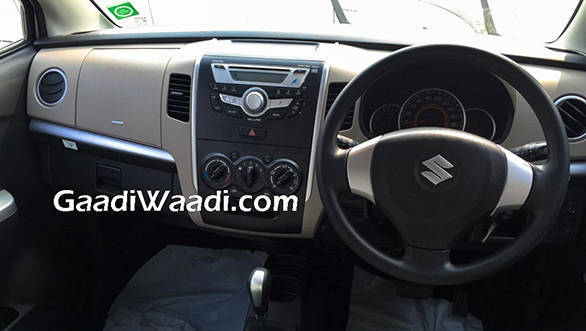 The Maruti Suzuki Wagon R is another popular model that still brings in the numbers for the company. It was only a matter of time that the company incorporated the popular transmission in the Wagon R. Expect Maruti Suzuki to launch the car early next year, probably at the Auto Expo. 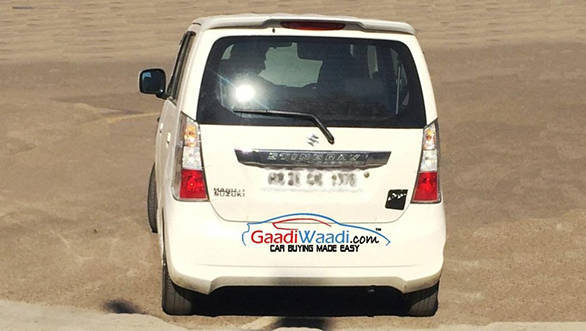