The new Mercedes E-Class long wheelbase version has been caught testing in China. Compared to the regular version, the E-Class LWB version gets a 140mm longer wheelbase which stands at 3,079mm. Mercedes has confirmed that the E-Class LWB will be launched in China. The car will be locally manufactured by the Beijing-Benz joint venture and is likely to be showcased at this year's Beijing motor show. 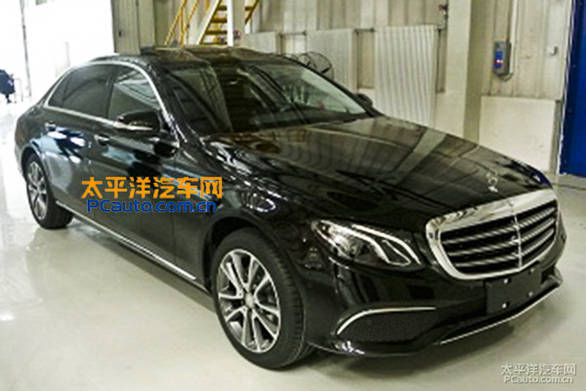 On the outside, the only difference with the standard model is the longer doors. The new E-Class looks similar to the new S-Class and also gets Multibeam headlights. On the inside, the E-Class LWB is expected to offer a lot more room especially for the occupants at the back. All interior bits will get carried over from the standard car but they are likely to be a bit more upmarket.

It will be powered by the same 2.0-litre petrol motor from the standard car which makes 241PS of power. The carmaker is also expected to offer the same engine in a detuned version which will make 181PS. 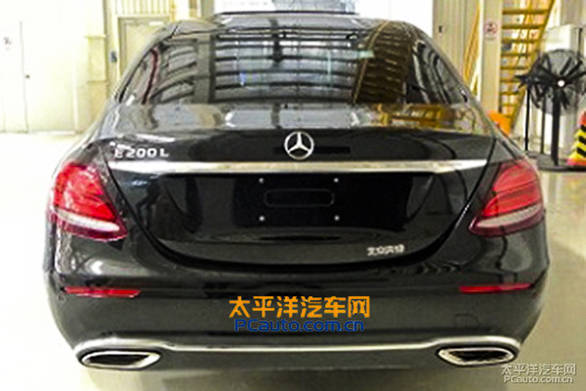 Mercedes-Benz India had previously told us that the new E-Class will not be launched in India in 2016. It is expected to be launched along with the long wheelbase version in 2017.

The all-new E-Class was unveiled at the 2016 Detroit motor show held in January.  The new E-Class is built on the MRA platform as the C-Class but is lighter and bigger than the outgoing car. 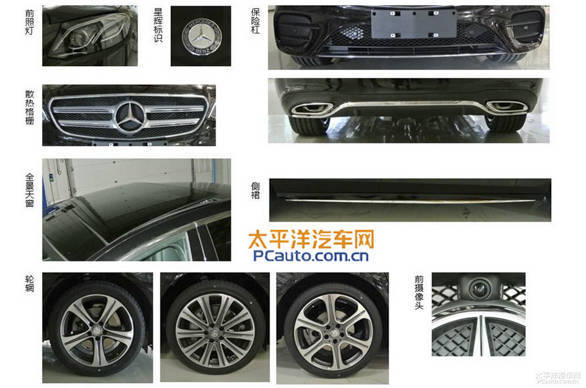