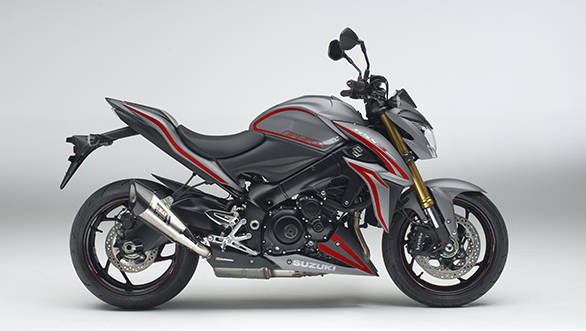 The special edition Suzuki GSX-S1000 also features a unique shade of grey with contrasting red graphics. Other special edition bits include a wheel rim tape, levers finished in matte black and a new heel plate. The pillion foot rest has been taken off and Suzuki has provided a rear seat cowl instead of a pillion seat. 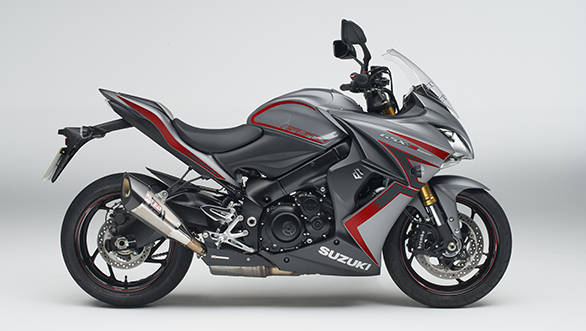 The Suzuki GSX-S1000, during the first ride review, blew us away with its incredible capabilities. We can only wait to discover what the Yoshimura Special edition will turn out as. This of course, is only if Suzuki India decides to get it to our shores.