Suzuki launched the Intruder in India in November 2017. The company has sold close to 15,000 models since its launch in the country. The Suzuki Intruder is based on the proven Gixxer platform and also comes with the same powertrain. And now Suzuki India has launched the Fi version of the Intruder at Rs 1.06 lakh, ex-Delhi. This makes it Rs 6,901 more premium than the regular offering. 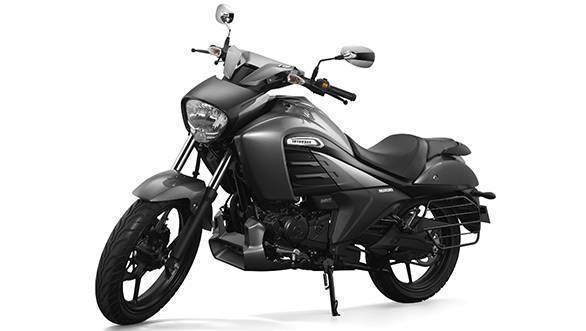 "Since it's launch, the Intruder has received an overwhelming demand with close to 15000 units sold, overachieving our projected sales target by 25 per cent. With a unique blend of premium appeal, coupled with futuristic features like ABS and now an efficient Fuel Injection technology, the Intruder is a premium offering in the cruiser segment, unlike any other" commented Sajeev Rajasekharan, Executive Vice President, Sales & Marketing, SMIPL.