Suzuki V-Strom 650 XT to be launched in India soon, pricing likely to around Rs 9 lakh, on-road 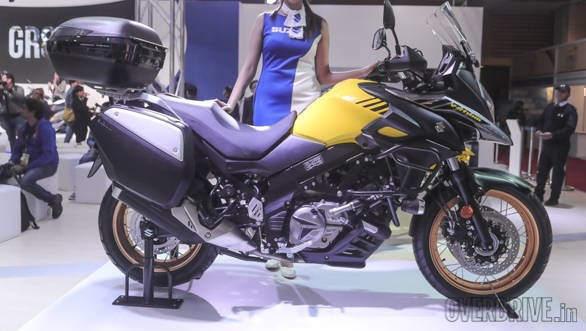 Suzuki India has been able to achieve good pricing on the GSX-S750 owing to the same reason - local assembly. The 650 XT will be the third motorcycle from Suzuki big bikes after the Hayabusa, and the GSX-S750 to be locally-assembled. The Suzuki V-Strom 650 XT was first showcased at the Intermot 2016 and made its India debut at the 2018 Auto Expo in February. 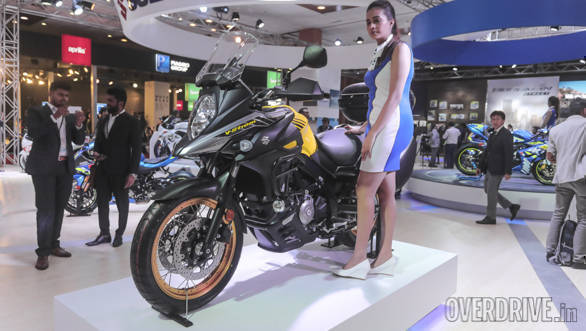 The V-Strom 650 XT brings spoked wheels in 19-inch front an 17-inch rear for more usability off the road. It comes powered by the 650cc V-twin from the popular Suzuki SV 650 sold internationally. Its styling is inspired by the larger V-Strom 1000 which was previously launched in the country.