Tata Motors is set to unveil its first offering in the premium hatchabck space, the Tata Altroz today. This car competes against the Maruti Suzuki Baleno, Honda Jazz, Toyota Glanza, Volkswagen Polo and the Hyundai Elite i20. Its the first offering based on the new ALFA modular structure and gets a host of BSVI-compliant engines. 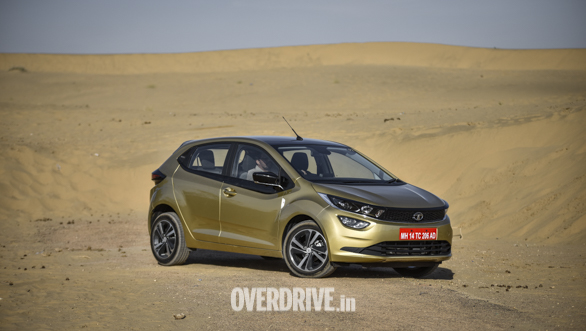 Read our review of the Tata Altroz here