Tata Hexa to associate with Rock On 2

Tata Motors has announced that the company will associate with Excel Entertainment for its upcoming film, Rock On 2. The movie, a sequel of much-acclaimed Rock On (2008), will feature Tata Motors' flagship offering, the Hexa. 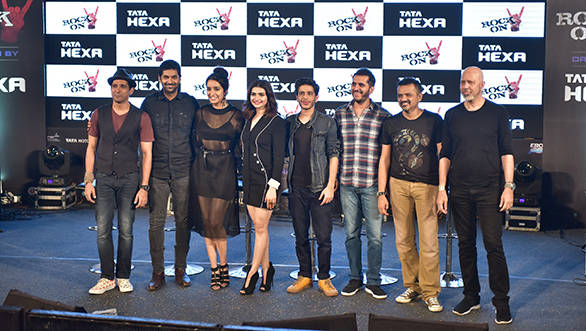 Vivek B Srivatsa, head - marketing for passenger vehicle business unit (PVBU), Tata Motors Ltd, said, "Rock On 2 portrays the beauty of music which is craved by every generation, much similar to the Hexa which appeals to customers for its Connectnext Infotainment system and overall driving capabilities." 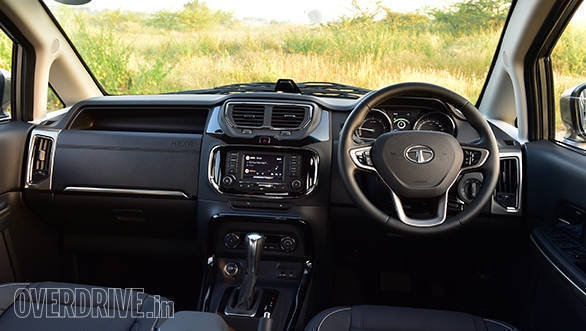 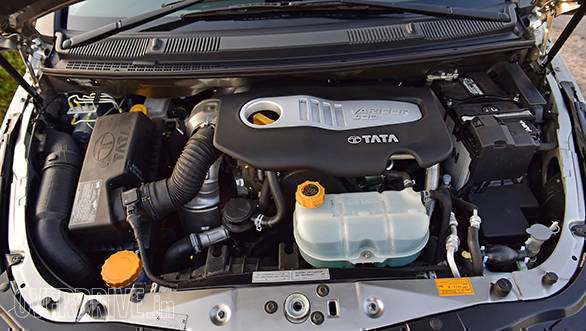 The Hexa is powered by Varicor400, the same diesel engine that was debuted in the Safari Storme and churns out the same 156PS of power and 400Nm of torque. The motor is mated to a new 6-speed automatic gearbox.

Rock On 2, which stars Farhan Akhtar, Arjun Rampal and Prachi Desai in lead roles, will also feature other Tata vehicles like the Safari Storme and Xenon.

Rishaad has drove it, and to know if it's an improvement over the Aria, read his first-drive review here.