Tata Motors  has appointed ex-chief operating officer (COO) of the Airbus Group, Guenter Butschek as its new CEO and managing director. He will lead all operations for Tata Motors in India and international markets such as South Korea, Thailand, Indonesia and South Africa. 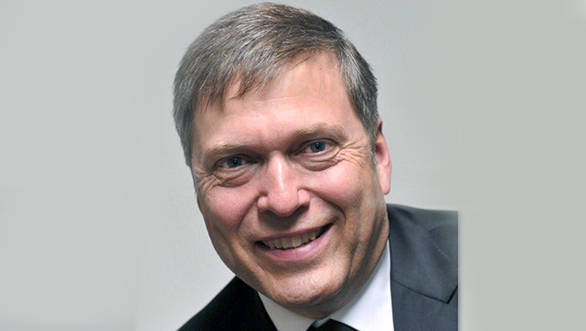 Butschek is an industry veteran who prior to the Airbus Group was working with Daimler AG for 25 years. He is familiar with aspects such as production, industrialization and procurement. 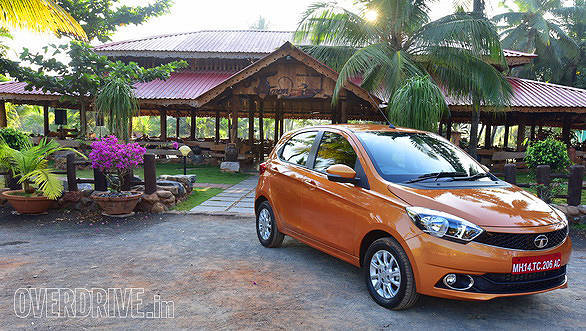 Guenter Butschek was also the president and CEO of Beijing Benz Automotive Company Limited till the year 2000. He was later appointed as the president and CEO for Netherlands Car BV, a part of Daimler Chrysler and Mitsubishi Motors in 2002. Butschek successfully delivered improved performance for the companies by restructuring their processes which resulted in improved performance and productivity.

Speaking about the appointment of Guenter Butschek, Cyrus P. Mistry, chairman, Tata Motors, said, "Tata Motors is going through an exciting yet challenging phase and Butschek's appointment comes at an opportune moment. He brings with him rich global experience of growing organizations and developing new markets. I am confident that his ability to lead high performing teams will enable our company to achieve sustainable, profitable growth."

Tata Motors hopes to benefit from Butscheks broad range of management skills and wide international experience as it goes about launching new products to claw itself up the sales ladder.