Tata Motors is facing a labour unrest again at its Jamshedpur plant. Allegedly around 8,000 workers have stopped working saying that they haven't received their pay grade revision which was promised to them few months ago. Apparently the salary credited to their accounts recently was less than what was conveyed to them. An MoU was signed in July this year which had all the details of the grade revision. The Jamshedpur plant manufactures trucks for Tata Motors and rolled out its two millionth truck in 2013. 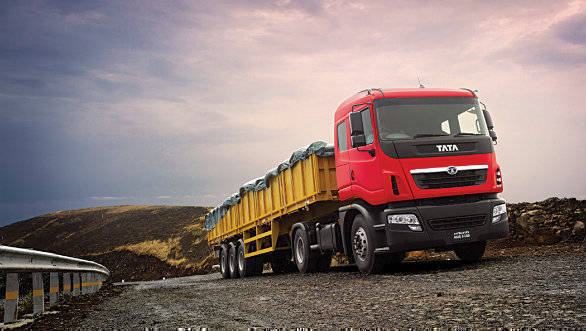 The workers, as per reports, haven't being given their increment letter. A report also says that the DA or Dearness Allowance was in fact reduced and the basic too wasn't increased. Tata Motors also didn't follow their regular practice of elevating some workers to the company pay roll this year.

In its defense, Tata Motors says that production of vehicles hasn't been affected and it's only a few vested interests who are staging a protest.