British premium automobile brand, owned by Tata Motors, Jaguar Land Rover is said to be eyeing Britain's largest taxi company, Addison Lee. While the car maker has been witnessing rough winds with the drop in sales and also the unfavourable conditions for premium car brands in China, this move is expected to position JLR as one of the manufacturers preparing itself for shared mobility and driverless cars when they arrive in the not so distant future. 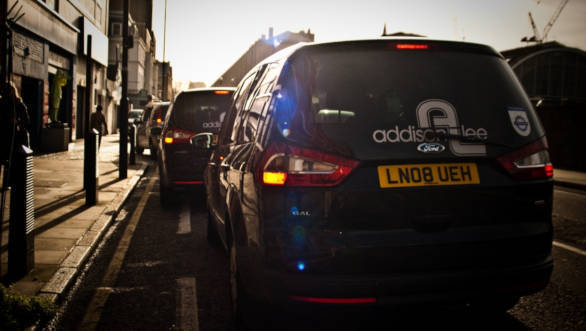 Addison Lee's owners, the US private company Carlyle Group are looking at fetching between £300 million and £500m with the sale of the minicab company. As a part of this planned business sale, the firm has hired two main financial advisors which are Bank of America and Rothschild. Addison Lee's sale has already attracted multiple names which includes automobile manufacturers, private equity firms and also tech players, mentioned one of the sources to the Telegraph.

Jaguar Land Rover has already been working with Addison Lee to develop and put on trial driver-less cars within three years.  for a £25m government funded autonomous vehicle research project ServCity. The British car maker has also developed six driverless Land Rover Discovery SUVs which are a part of a pilot project by JLR for a premium mobility service that will run across four London boroughs. JLR and Addison Lee were affected by the recent market fluctuations. It is being said that if both the companies reach to a mutual agreement, it would ensure stability to the business and will also help it retain growth. 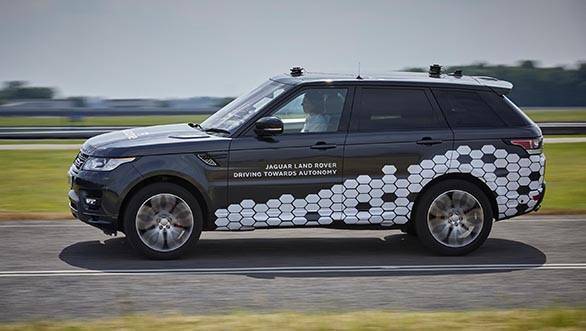 Presently, Addison Lee operates a fleet of 4,000 vehicles with annual revenues of over £900m. In addition to being a private cab operator,  the company also operates as a private coach company with a fleet of 100 coaches of various sizes. The firm was purchased by Carlyle Group in 2013 for or an undisclosed sum that was reported to be around £300m

On the other hand, JLR has been facing rough winds with the steep decline of premium cars in China, which along with the fall of demand for diesel vehicles made the company face a loss of£3.4Bn in February this year. Even the retail sales for FY 2018-19 dropped by 5.8 per cent compared to that of the FY 2017-18 with a total sales of 5.78 lakh vehicles. This downfall compelled the company to axe 4,500 jobs that amounts to 12 per cent of its global work force in order to stabilise its business.