Announcing that the passenger car and commercial vehicle manufacturer would invest Rs 4,000 crore in a bid to make a turnaround and become profitable, Tata Motors MD and CEO Guenter Butschek launched the company's new corporate brand identity on Monday. The new identity is summed up in the tagline - 'Connecting Aspirations'. 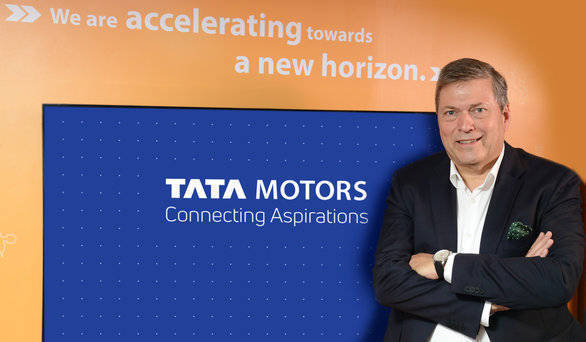 In recent years, Tata Motors has been witnessing a change in fortunes in the commercial vehicles space. It was the market leader in the domestic commercial vehicles space until 2016-17, by the end of which it had lost around 5.5 per cent in the market share to rival Ashok Leyland Ltd. In 2016-17, the company's market share had dropped to 49.2 per cent from 58 per cent in 2010-11. During 2016-17, Tata Motors had posted a loss of Rs 2,400 crore as domestic CVs account for more than 70 per cent of the company's revenue.

In a bid to change this downtrend, the company is rushing through its turnaround program by investing Rs 1,500 crore towards commercial vehicles, and Rs 2,500 crore towards passenger vehicles. Butschek said that the company has shortened the timeline for the program from two to three years to about six to nine months, making the next six months very crucial for them. 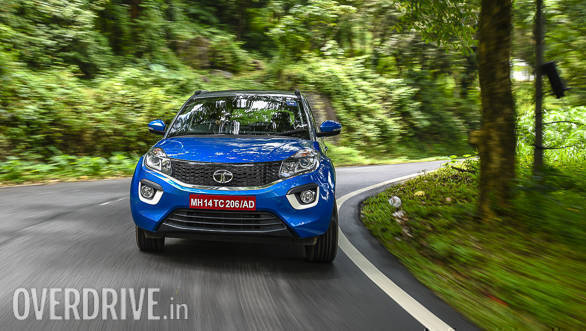 Explaining the plan, Butschek said that company aims to save around Rs 1,500 crore from cost cutting alone, along with other measures including filling of product gaps, better supply chain management in addition to others. Tata Motors is aiming for a 5 per cent market share gain in the domestic CVs segment during 2017-18. Meanwhile, the company is witnessing better performance in the passenger vehicles space and its 2017 Tata Nexon compact SUV is slated for launch next month.

In a press statement, the company said of its new brand identity that Tata Motors caters to the needs and aspirations of everyone associated with it. The tagline 'Connecting Aspirations' encompasses this trait.