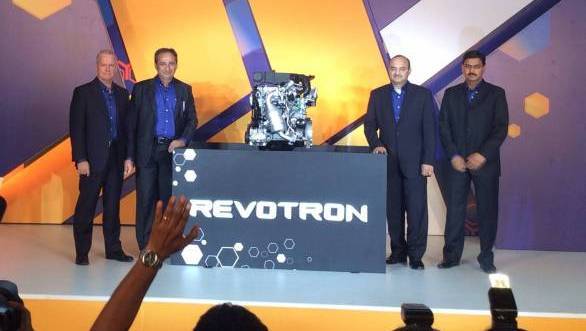 Named Revotron 1.2T, the engine will power Tata's future models including the upcoming Tata Falcon cars- a hatchback as well as a compact sedan, to be unveiled at the 2014 Auto Expo. The Tata Falcon will also have a new design language and features to boast. The Falcon hatchback is the refreshed Vista and the Falcon compact sedan is based on the Manza. 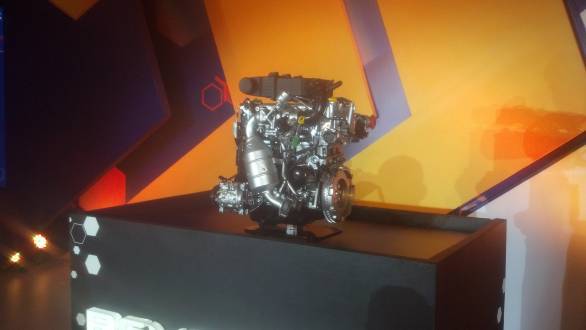 The Revotron 1.2T series will include three- and four-cylinder petrol engines. Currently, the engine will use the existing 5-speed gearbox used in the Vista petrol. However, Tata Motors is also developing a new gearbox that will be compatible to the Revotron 1.2T engine and will also be a part of future Tata vehicles.

Majority of Tata's sales come from diesel cars and it will be interesting to see how this new turbocharged engine from an Indian manufacturer fares among a number of similar attempts by other car makers in India.