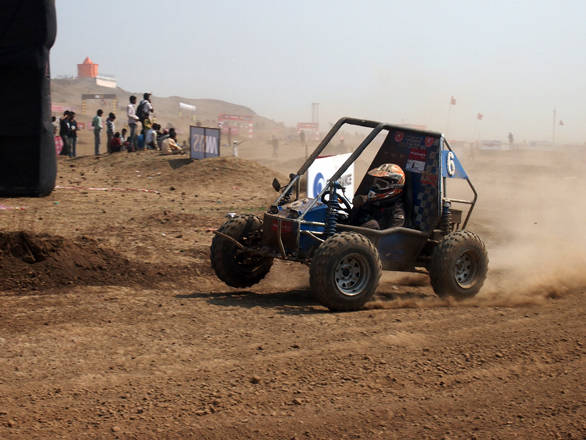 The 7th edition of Baja SAE India was just as action packed and filled with as many thrills and spills as we have come to expect over the last six years. The 2014 edition of the competition saw as many as 325 engineering colleges send in entries, out of which 125 qualified for the final event held at the NATRIP (National Automotive Testing and R&D Infrastructure Project) facility in Pitampur, Indore. 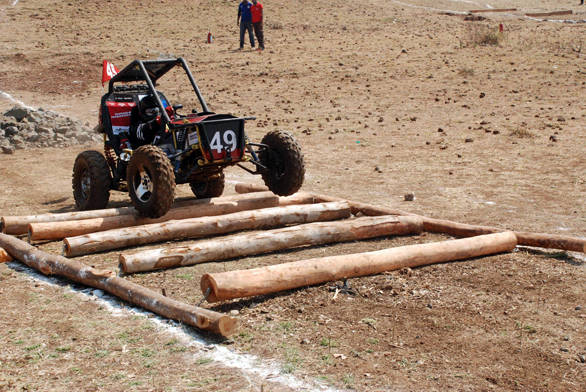 Tackling the obstacle course in the dynamic challenge

The event started off with the static evaluations of the buggies on Friday. The off-roaders were evaluated based on their design, technical innovations and cost while the students also had to market their vehicles to the panel of judges.  Saturday saw the prototypes face the first set of challenges in the dynamic event.  Here the acceleration, speed, manoeuvrability and hill climbing ability of the buggies were put to the test.  This year the course was also made more challenging with a new 26 degree incline in the hill climb challenge as compared to 22 degrees from the previous year. There was an additional suspension and traction course also added this year that further raised the bar for the participating colleges. 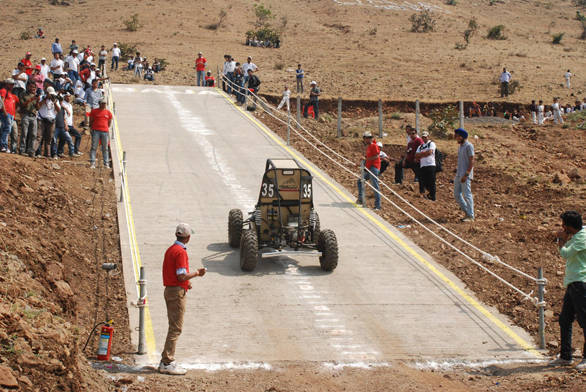 The hill climb was a daunting 26 degrees this year 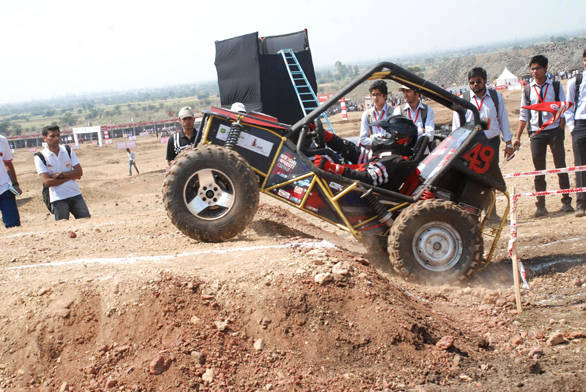 Tackling the obstacle course in the dynamic challenge

The grand finale of the event was the endurance challenge that was held on Sunday. This four hour endurance race puts man and machine through a torturous test of sand, mud, jumps and inclines. The whole venue quickly turned into a dust storm of activity as a hundred buggies raced around the track on the first lap. 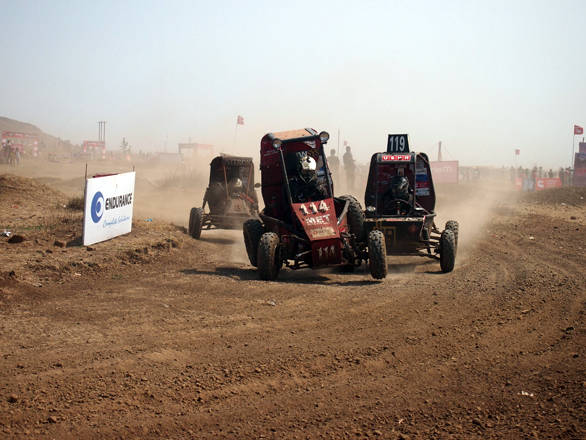 There was quite a bit of argy bargy out on the track, as faster buggies tried to get past the slower competitors

Almost immediately the number of competitors started to dwindle as buggy after buggy broke down due to either a technical failure or a racing incident. But this is part and parcel of Baja, its how the students learn to deal with triumph and disaster and learn how to solve problems. And while it was disappointing to see a buggy break down it was just as encouraging to see Team mates running helter skelter around a stricken car, fixing broken parts and getting them running again. It's these trials and tribulations and overcoming the obstacles that will make them the engineers of our future. 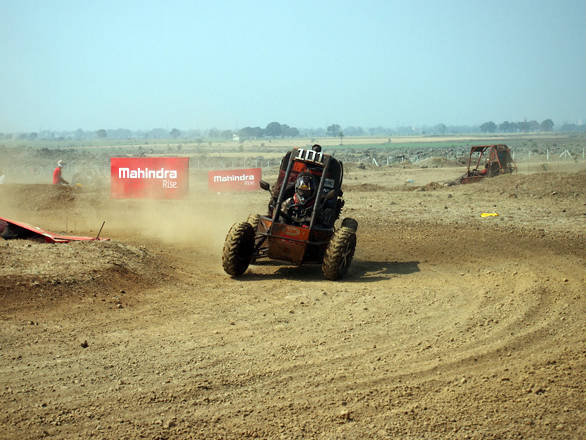 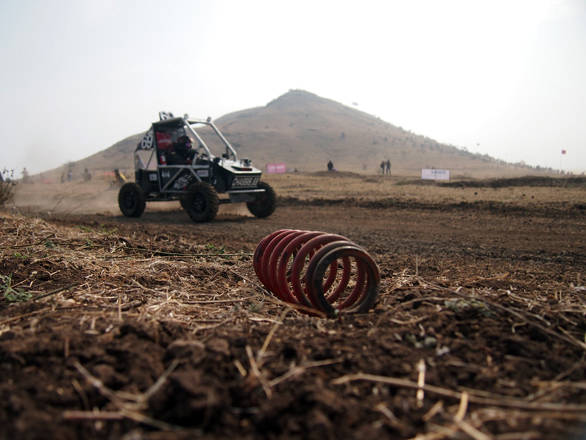 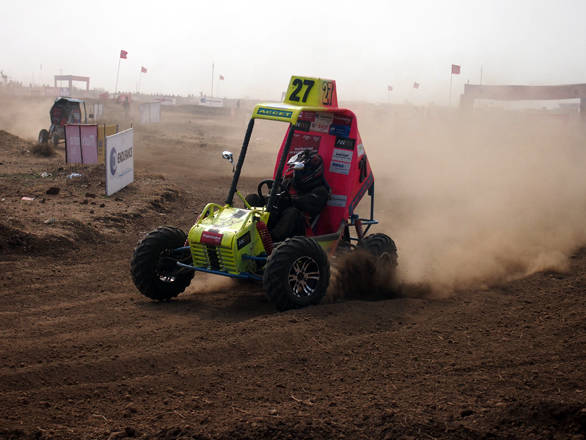 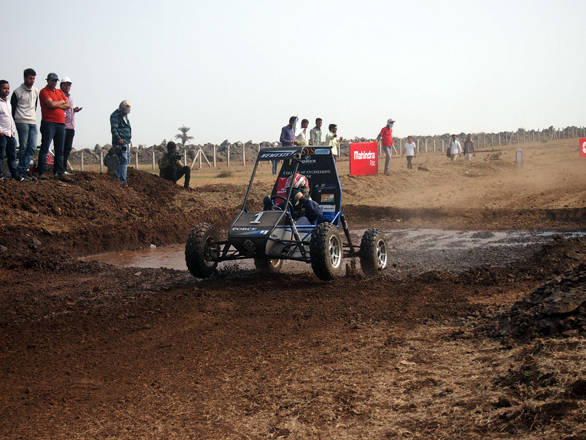 Team Nemesis Racing looked certain to win back to back titles. But in the second half of the race their luck ran out when they were involved in an accident and lost a number of laps getting up and running again 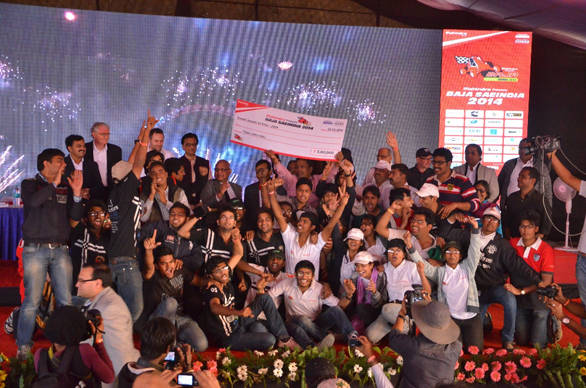