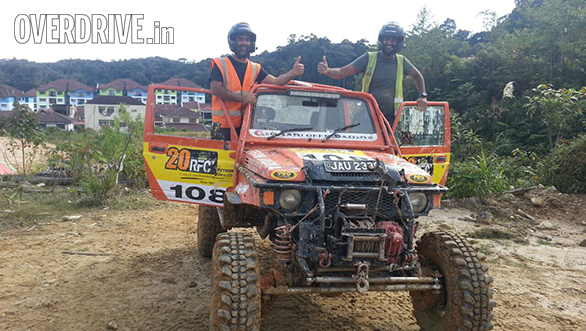 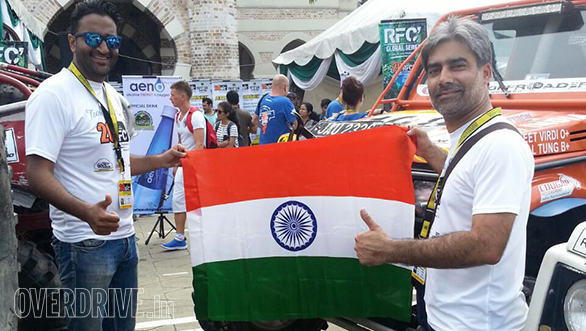 Team India has finished 11th overall by accumulating 1,361 points. Team Maxxis Sabah comprising of Chang Chiew Shen and Edward Benggon has finished first overall with 2,203 points. Only one point separates them from the second-placed team comprising of Kulbak Roman and Pavel Kovalenko from Russia. The third place overall has been bagged by Lyubarenko Valeriy and Katkov Andrei from Russia with 2,168 points. 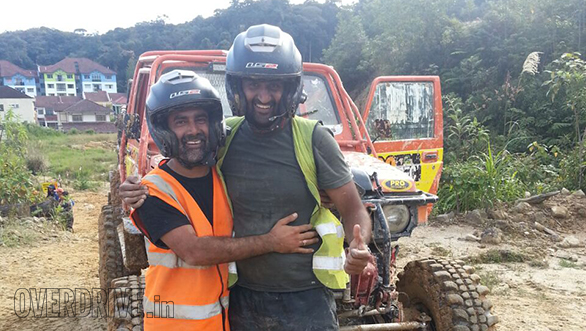 In the diesel vehicles under 3,050cc category, Team India has finished first. This is the first time an Indian team has won their category in the mother event of the Rainforest Challenge. Over 100 points separate them from the second-placed Vietnam team. 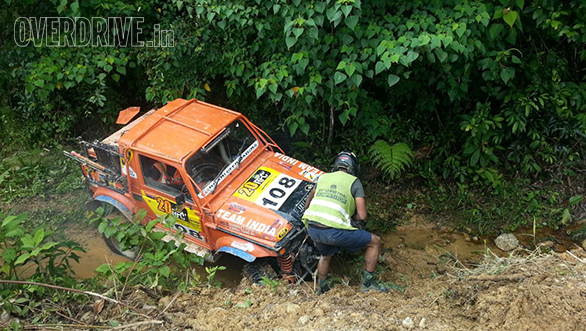 Out of the 24 special stages, Team India was unable to finish four stages. They performed very well in SS23 and ended up finishing sixth in that particular stage.