Tech Mahindra Limited, a listed subsidiary of Mahindra and Mahindra entered into an agreement with Pincar S.r.l to purchase a controlling stake in Pininfarina S.p.A, the legendary Italian design house that also styles Ferrari cars. 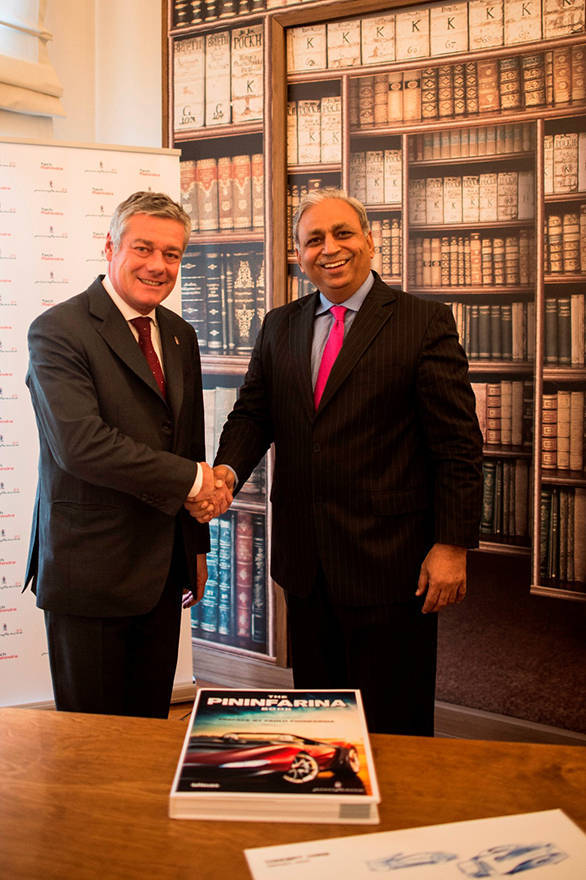 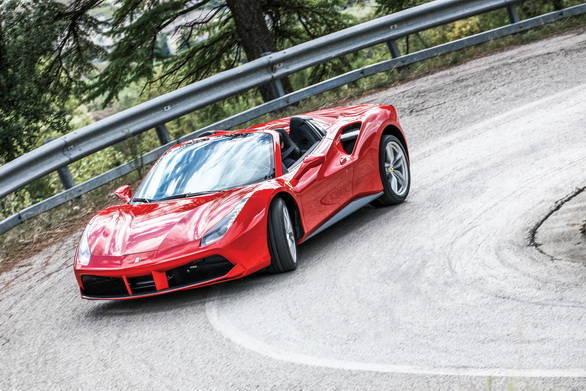 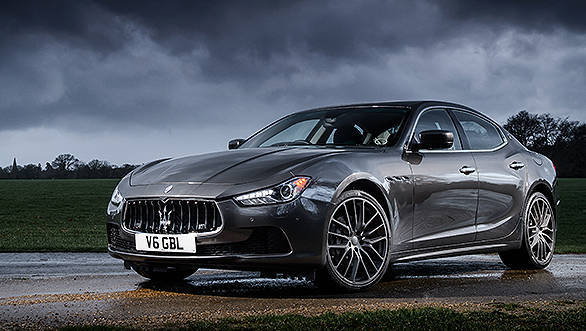 The inking of the deal will also see Mahindra's automotive division use Pininfarina's 85-year old design experience to model its new cars. This comes as a big boost to Mahindra whose automotive designs have constantly polarised opinions. With the acquisition of Pininfarina, we could hopefully see a lot more flair and global aesthetic senses creeping into future Mahindras and we expect SsangYong models to reflect that as well. However, how this entire deal will pan out and the complete benefits both Tech Mahindra and Mahindra Automotive would enjoy are still to be seen. But we do expect a remarkable shift not too far ahead where Mahindra's automotive designs are concerned.