Tesla has temporarily stopped production of its bread and butter Model 3 sedan. This is the second such stop in production at its Freemont, California plant since February and a company representative was quoted as saying that this was these periods are used to improve automation and systematically address bottlenecks in order to increase production rates.

During the four or five-day production pause workers are expected to use vacation days or stay home without pay while a small number of workers may be offered paid work elsewhere in the factory. 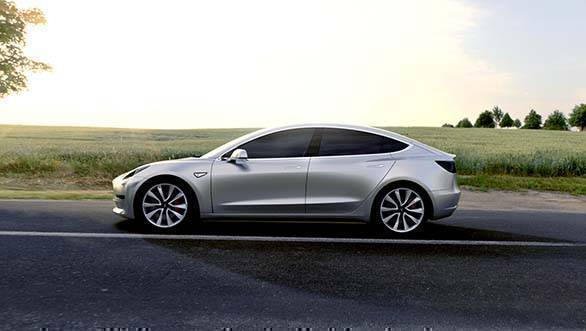 This is the latest incident in a long series of problems that Tesla has faced with Model 3 production. The tech startup uses a highly automated production process which is still to be perfectly streamlined. While initial production goals were set at 5,000 unit/week by end-2017, Tesla now says they will achieve this figure only by the end of 2018. Tesla also missed its short-term production goal of 2,500 units/week by the end of first quarter 2018. It was producing 2,000 Model 3s a week as of April 1. The effect of this is waiting periods which stretch to two years in some markets. 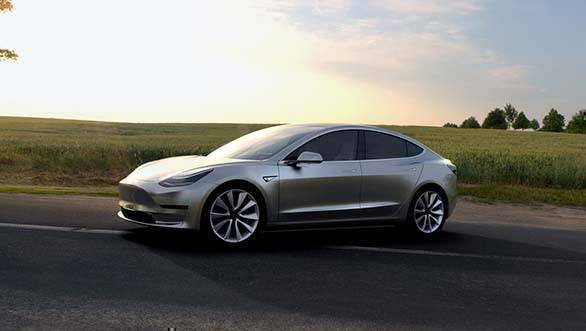 The Model 3 has received good to mixed review so far. While people have praised the car dynamic package and ease of use, the gimmicky infotainment and below-par build quality have been issues. These problems being faced by Model 3 production are not out of the ordinary, given that the car charts new territory not faced by other carmakers before. However, Tesla's handling of this situation will play a major part in making the Model 3 a success and a viable alternative to its luxury car rivals. No time frame is known of the Model 3's launch in India, but it will only be after 2019, when production of RHD models begin.