The Tesla Model 3 was unveiled earlier this year where it did get a lot of attention for the fact that this was the most affordable car in the line-up. In addition to selling it in North America, Tesla also announced adding more regions to the Model 3 plan that includes New Zealand, Brazil and India. 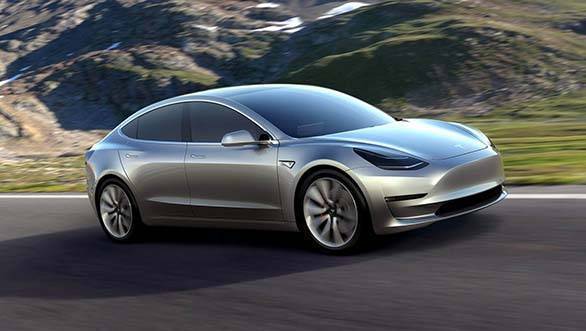 Last month, Elon Musk revealed the images of the production-spec model and stated that the deliveries of the Model 3 will be done in a phased manner. The plan is to make 20 models in August, 1,500 in September followed by ramping up the capacity in December this year. At a price tag of $35,000, the company has already received more than four lakh orders for the Model 3 which itself is being seen a challenge to deliver. However, Elon Musk assured that the production of the Model 3 is going as per the schedule and people should have zero concern about deliveries. By the end of this year, the company aims to do 10,000 unit production week that will help further take care of the growing demand for the Model 3. 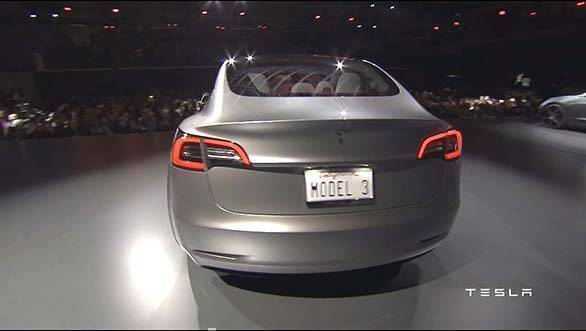 While it might be believed that the Tesla Model 3 is being chosen for its electric powertrain, Elon adds, it is also the fact that people want the best car for that price. And the Tesla Model 3, with its list of features and functions, comes across as the best value for money offering. Interestingly, the company has also reported an increase in demands for the Model S ever since the bookings for the Model 3 starter hinting at a possibility of cannibalisation. While US will be the first market to be addressed, the other parts of the world is expected to get the Model 3 by the second half of 2018 and then followed by its debut in right-hand drive markets.