The Koenigsegg Agera RS is sold out

Swedish supercar maker Koenigsegg has announced that the Agera RS is sold out. One of its most maddest cars to hit the production bench, the Agera RS debuted at the 2015 Geneva Motor Show. Its been ten months since then and Koenigsegg has managed to sell all 25 units that it intended to produce. This makes the Agera RS its fastest selling model to date. To put things into perspective, the price tag for the Agera RS runs up to seven digits! 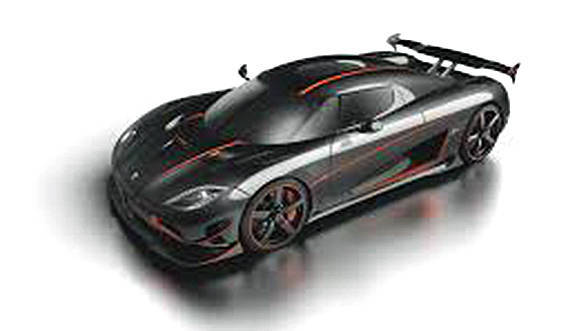 The Agera RS is developed using learnings from its predecessors the Agera R and the Agera S as well as the mind boggling Koenigsegg One:1. The Agera RS has a 5-litre twin turbo , all aluminium engine that develops 1,160PS at 7,500rpm and 1280Nm at 4,100rpm.

The body is made from pre-impregnated carbon fibre and kevlar. The wheels are made up of carbon fibre too. The total weight? just 1395kg or as much as a family sedan. The roof is removeable and can be stowed away in the front boot. 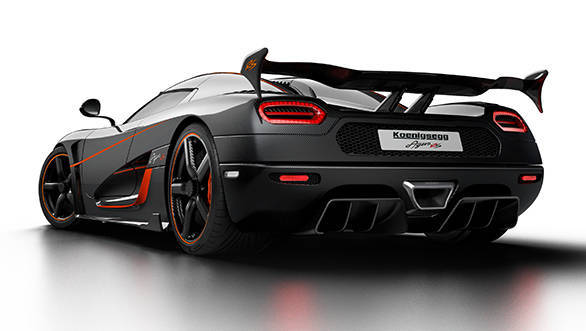 Speaking about the achievemnt, Christian Von Koenigsegg said, "I am extremely proud of the Agera RS program. The RS is a classic Koenigsegg, with all the core values and features that the Koenigsegg brand stands for. The performance, road feel and responsiveness are truly amazing and the level of technical sophistication is second to none. It is a true 'pinnacle' project that has been wholly embraced by our customers and friends."

Koenigsegg had already sold ten units, even before the car was showcased. The company adds that production for all outstanding orders will begin this year and will finish by 2017.