Who needs Megan Fox when there are these beauties in the next Transformers 4! Director Michael Bay has released a preview of the new automobiles to play autobots in the next year's reboot of the Transformers trilogy on his website www.michaelbay.com. The star cast (we consider humans nothing but sidekicks in the 'awesome cars turn into super awesome robots' venture) was completed on Wednesday with the director unveiling the second 'Bumblebee' (yes, it seems Bumblebee has two versions in the film), the 2014 Camaro Bumblebee Concept. The other version - a highly modified, vintage 1967 Camaro SS - is more retro and meaner.

Also on the list are the ring leader Optimus Prime, the Hound and a mystery truck, the Freightliner, which the fans of the popular comic series are speculating to be a decepticon or the "Motormaster".

They're joined by two completely new cars, the first of which is a lime green, "race-inspired C7 Corvette Stingray, based on Chevrolet's upcoming 2014 production car", and the other a Bugatti Grand Sport Vitesse.

2014 Bumblebee: In the 2014 Camaro Bumblebee Concept, the headlights have shrunk, and the LEDs favour a slimmer, angled look. The mirrors are also smaller, and the grille is sleeker. 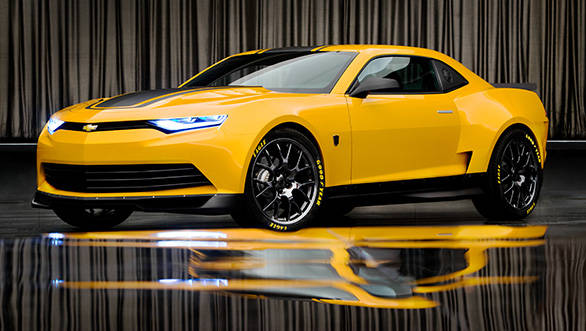 Bumblebee Retro: The highly modified vintage 1967 Camaro SS leads to speculation that there may be different time periods depicted in the movie. 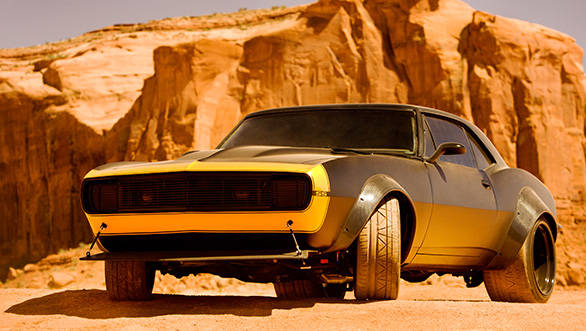 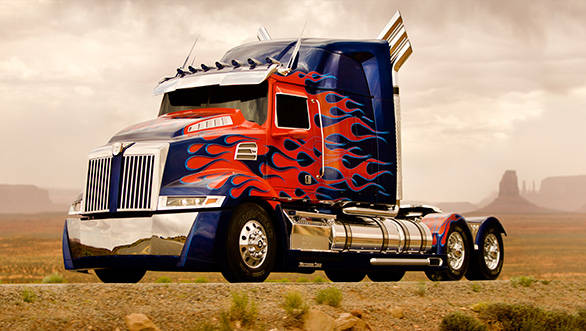 The mystery Freightliner: The menacing 2014 Argosy cab-over truck that is set to make its debut in Transformers 4. 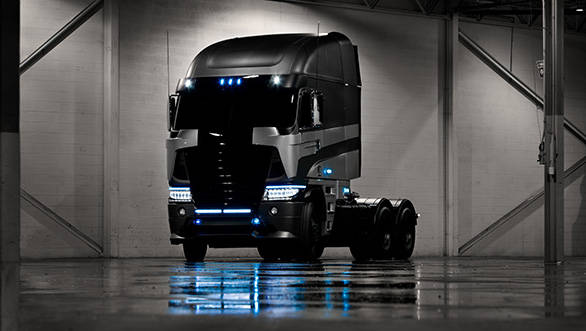 The Hound: While Hound traditionally transforms into a Jeep Wrangler, in T4 it will be seen as a medium tactical vehicle developed by real-life military supply firm Oshkosh Defense. 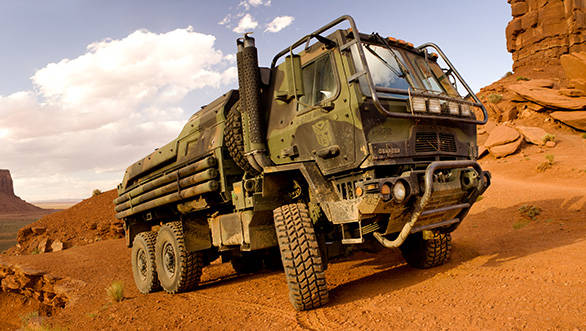 Hot Rod? Considered a masterpiece of design and engineering, this fierce, the 2013 blood red Pagani Huayra, is named after an ancient Andean God of Wind. It's likely to feature as the popular Transformers comic series character Hot Rod. 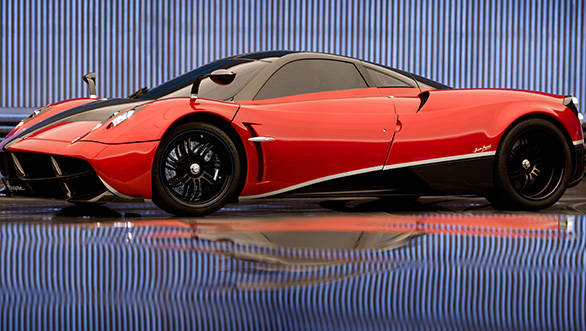 Sonic RS Rally Car: While the identity of the character to be played by the 'fun' Sonic RS Rally car is yet to be revealed, it is likely to play the transformer twins  Skidz and Mudflap. 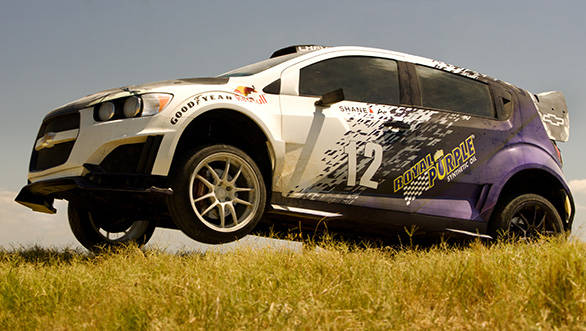 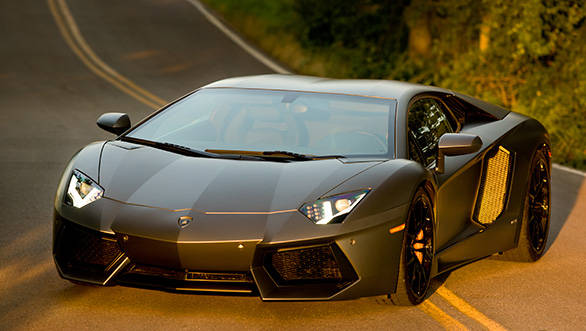 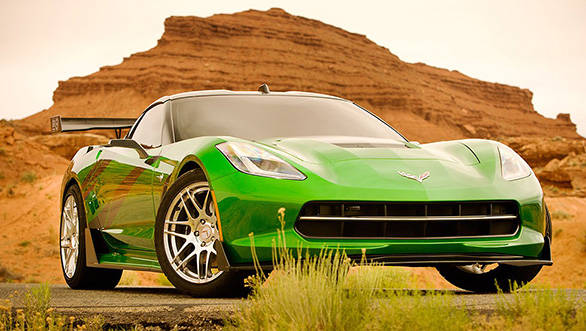