BMW recently unveiled the new-generation 5 Series which will also make its way to India next year. We have already seen that the new 5 Series has a received a design makeover as well as more premium features from the flagship offering, the 7 Series. More importantly, BMW also announced three new variants on the 5 Series that will be introduced in March 2017. 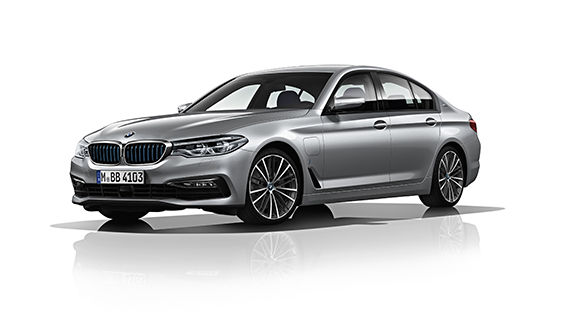 BMW cars manufactured under the iPerformance brand come equipped with electric drive technology developed by the brand's "i" division. BMW states that the iPerformance plug-in hybrid cars use electric motor powered by lithium-ion batteries. The current BMW iPerformance range includes the 2 Series Active Tourer, 3 Series, 7 Series and the X5. The plug-in hybrid option on the 5 Series was only available in China. However, the 2017 iteration will be available in more markets, says the company. The 530e iPerformance comes equipped with a 2-litre 4-cylinder petrol engine paired with an electric motor that produces a combined power output of 252PS and 420Nm. The claimed fuel efficiency for the system is 50kmpl and can also travel a distance of close to 45 km in pure electric mode. It can do 0 to 100kmph in 6.2 seconds, says BMW. we expect BMW to bring the 530e iPerformance plug-in hybrid to India sometime next year. 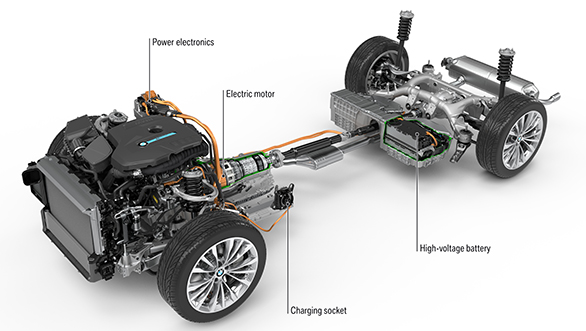 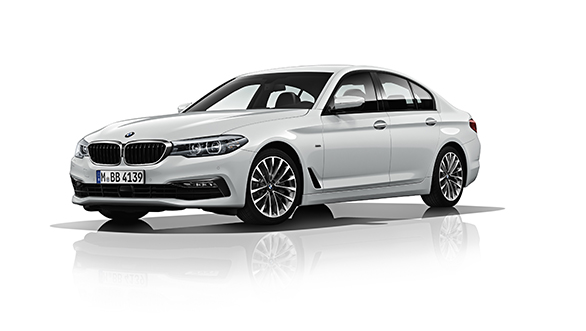 The BMW 520d EfficientDynamics Edition is powered by a 4-cylinder diesel motor that makes 190PS of power and 400Nm of torque. The motor comes mated to a 8-speed automatic transmission. BMW states that this version will the most efficient version of the 5 Series and will also have the lowest CO2 emissions compares to its competition models at 102g/km. BMW states that the fuel consumption for this offering is 25kmpl, whereas the 0 to 100kmph timing is 7.2 seconds. 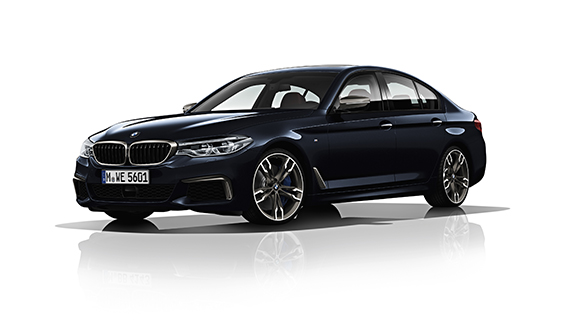 Lastly, BMW will introduce the M550i which is believed to the fastest 5 Series to be ever built. Strapped under the hood is a 4.4-liter twin-turbo V8 motor that makes an impressive 462PS at 5,500rpm and generates 650Nm at 1,800rpm. This gasoline motor too is paired to an 8-speed automatic transmission. It is interesting to know that the new-generation BMW 5 Series posts a quicker 0 to 100kmph acceleration timing at 4 seconds compared to the present-generation BMW M5. However, it should also be noted that with the all-wheel drive the 5 Series sedan manages to put down all that power on to the road in a better way. The new-generation M5 that is expected to debut next year might post an even more impressive naught to 100kmph acceleration timing in less than 4 seconds. 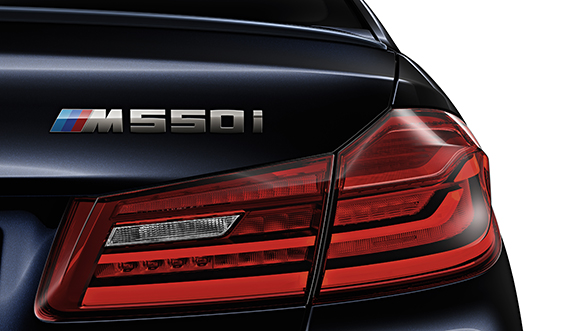