The 2017 Tokyo Motor Show has already showcased many interesting cars and motorcycles. In addition to those, even concept offerings of both type have been in the news at the motor show. Japanese car manufacturer, Lexus showcased the LS+ concept that comes loaded with autonomous tech and also previews a new design language that we hope to see in upcoming Lexus cars. 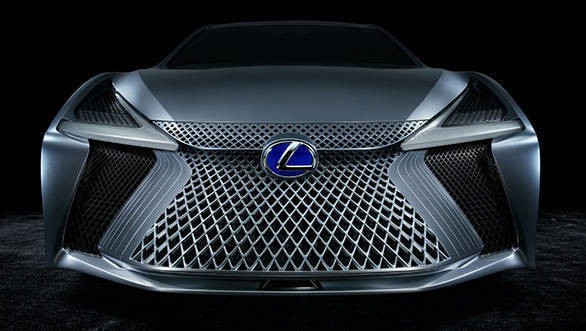 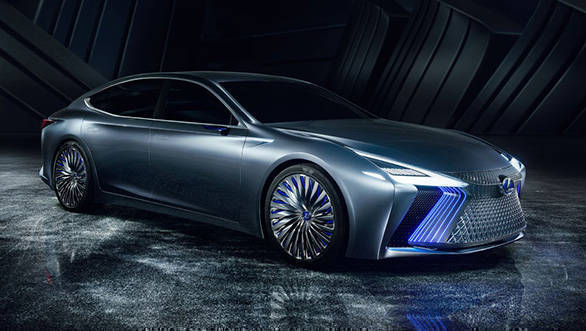 The LS+ is a concept for sure but it is a Lexus which justifies the prominent spindle grille take all the attention on the front profile. The grille, which is liked/disliked, can surely not be ignored.However, this time around, the grille covers the large shutter that is placed behind and is claimed to improve the cooling and the aerodynamic performance of the flagship LS+ sedan concept. Flowing outwards from the grille and then merging into the bonnet are the laser headlights with DRLs. The side profile of the Lexus LS+ looks more relaxed than the present LS sedan as in terms of dimensions, the concept is longer, wide and lower. It gets a large light cluster that flows under the boot lip. Even the bumper has been redesigned getting more sharp contours than before. 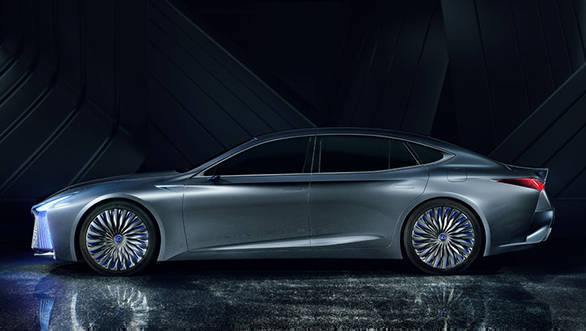 The cabin of the Lexus LS+ has still been revealed, however, the company has announced that it will come with autonomous tech. Lexus mentions that it intends to make automated driving from entrance ramp to exit ramp on motor-vehicle-only roadways possible by using its Highway Teammate automated driving technologies, which, with an eye toward application in 2020. From what we understand about this, the highway teammate will be similar to cruise control that is normally used on highways but with added tech that will offer more autonomous options to the driver. Lexus is also planning a cloud-like data centre system where the LS+ Concept will communicate to update its systems' software, with periodic updates being flashed online. 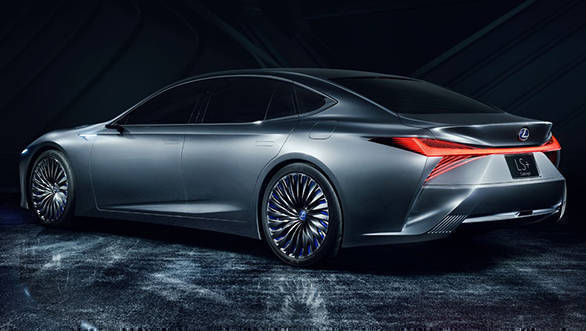 When do we get to see the Lexus LS+ autonomous concept take production shape, is something that we need to wait and watch. However, the tech showcased in the concept will make it into production cars by 2020.