Hero MotoCorp has roped in Markus Braunsperger from BMW as the new head of its Research and Development division. Braunsperger, who is also an avid motorcycle racer held a senior position in both BMW Motorrad and in the four wheel department before this. His most recent work with BMW included being project manager for the 3,5 and 7 Series as well as the X3 and X5. Braunsperger will join Hero in the first week of October and will take complete charge of the company's design and development of new products. He will lead the 500-strong team of engineers at Hero's R&D function and will report directly to vice chairman Pawan Munjal. The R&D team will be based out of the upcoming Hero Centre for Global Innovation and Research & Design at Kukas near Jaipur. 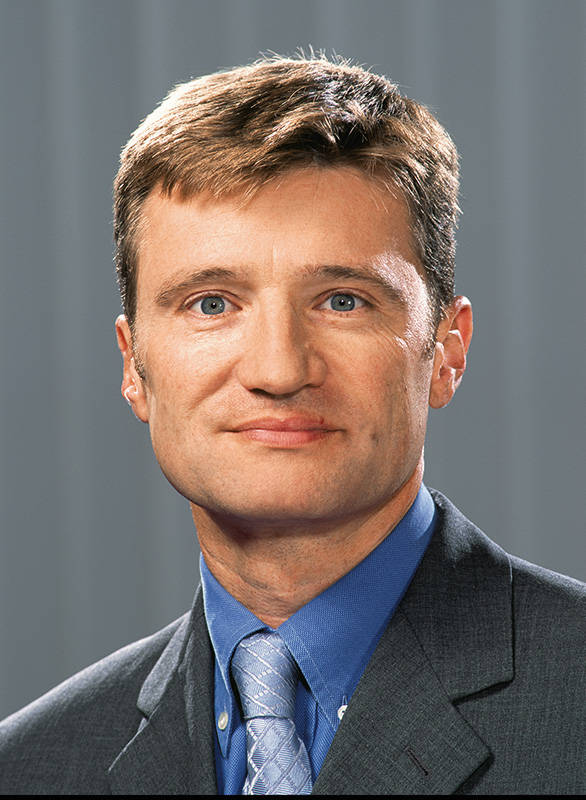 Hero has also developed three new engines- 100, 110 and 250cc. These will be used in their upcoming motorcycles including the HX250R which is expected to be launched this October.