Tork T6X spied testing in India, to be launched by end 2019

Tork Motorcycles is a Pune-based startup that is working on launching electric two-wheelers in India. The company had started accepting pre-bookings of their first electric motorcycle T6X in 2016. And now for the first time, production ready mules have been spotted testing in India. The Tork T6X - OVERDRIVE rode the T4X prototype earlier - is the final production version that will be made at Tork's facilities in Pune. The T6X, according to Tork will hit between 85 and 100kmph flat out and offer a 100km range on a full charge. The Tork T6X will be launched in India by end 2019 and will be priced at around Rs 1.6 lakh. ex-showroom. 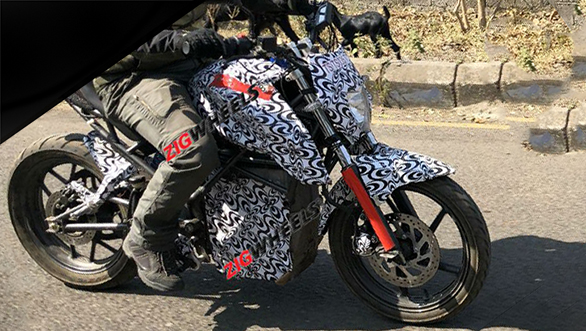 The T6X prototype that was shown in 2016 was intended to gauge the public reaction, however, the production model that will debut this year will be a completely revised version. For starters, the frame that was shown in the prototype has been heavily worked on to make it lighter and also improve its durability. This has also improved the T6X's handling. Tork Motorcycle told us earlier that the magic is in the battery management system which is part of the TIROS-named system that Tork will deploy on the T6X. TIROS stands for Tork Intuitive Response Operating System/ The system will allow the selection of riding modes (hence the two top speeds) that will alter the power delivery. The TIROS system will be capable of updating over the air and add more features as they become available. Tork has also confirmed that the T6X will get CBS and its digital system includes many features including navigation. 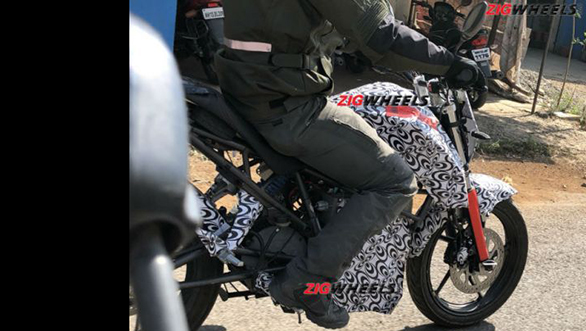 Tork will start their distribution operations in three cities, to start with, Pune, the home base, Bangalore and Delhi. Tork intends to have its own experience zones in the three cities rather than franchised dealers. It already has six charging stations deployed in Pune and it intends to have 100 stations in due course of time.