Toyota Motors USA has announced two separate recalls in less than 24 hours which spans 17.7 lakh units and covers problems in its cars ranging from seat adjustment locks to steering. This is the company's second largest recall in a single day, the largest being 74.3 lakh units recalled in October 2012. 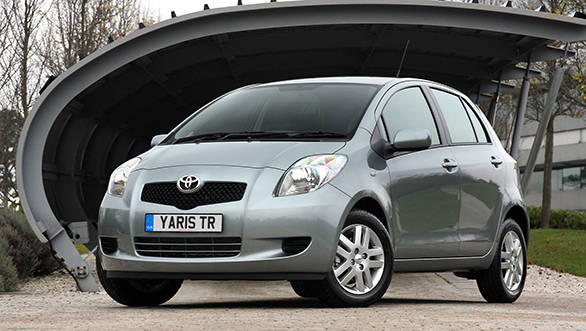 The other recall of 4,72,500 units facing a seat lock problem for the driver's seat and the front passenger seat in some three-door models. Toyota says that the springs used for the mechanism locking the seat can break and this mostly happens when the seats are adjusted with high frequency. If the seat rail springs are broken the seats will not lock in to position and may also move during a crash increasing the risk of a serious injury to the occupants.

The Japanese automaker has also listed some indicators from which the owner can identify the problem in his vehicle. The first indicator is that if both the springs have broken then the seat will not lock in the adjusted position. The second can be identified when the seats only move in the forward position pointing to a breakage in one of the springs. The models affected by this problem are 2006-2010 Yaris Hatchback, 2007-2010 Yaris Sedan and 2008-2010 Scion xD vehicles.

Toyota has not come up with a solution for both of these problems and will inform the customers through priority mail after it has worked on how to go about it. The rectifications will be done without any charge to the customers, the company has said.