The Toyota Fortuner facelift was unveiled in the Thai market in early June, but Toyota has been quick to start preparations for its India launch. These uncamouflaged test mules of the Fortuner facelift have already been seen and could be undergoing tests to prepare them for Indian standards. 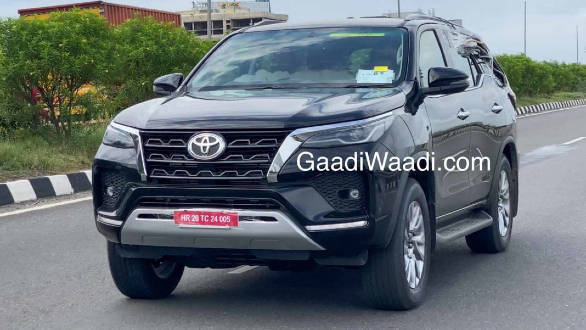 The Fortuner in question seems to be the regular update and not the top-spec Legender trim with its Lexus-derived styling. The SUV now features sleeker-looking projector LED headlamps with new DRLs, a new mesh-pattern grille, and a different bumper with deeper inserts. At the rear, the bumper has been chiselled down, while the taillamps now have a sleeker look to them. The interior has been revised too, the highlight being a new eight-inch infotainment system and revised instrumentation. There are seven airbags on offer too. 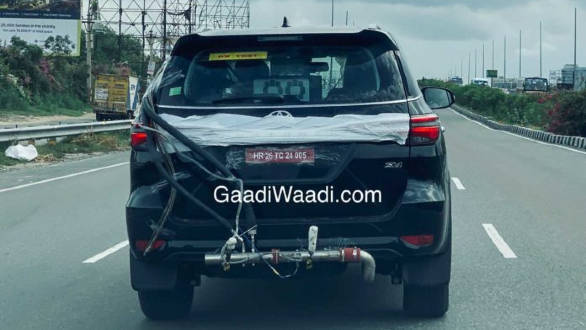 When it launches we expect the updated Fortuner to carry a Rs 75,000 to Rs 1 lakh premium over the current car. The prices for the current Toyota Fortuner in India start from Rs 28.66 lakh for the 4x2 petrol-manual.

See our first look video of the Toyota Fortuner facelift below