After the recent Maruti Suzuki recall of the WagonR and Baleno, Toyota Kirloskar Motor has recalled the Toyota Glanza hatchback. This is expected, given that the Glanza is identical to the Baleno, and made in the same facility by Maruti Suzuki.

The fuel pump issue has affected 6,500 units of the Glanza manufactured between April 2, 2019, and October 6, 2019. Their local dealers will contact owners of vehicles suspected to be at fault, and the part will be replaced at no cost.  Maruti Suzuki is inspecting 56,663 units of the WagonR and 78,222 units of the Baleno. 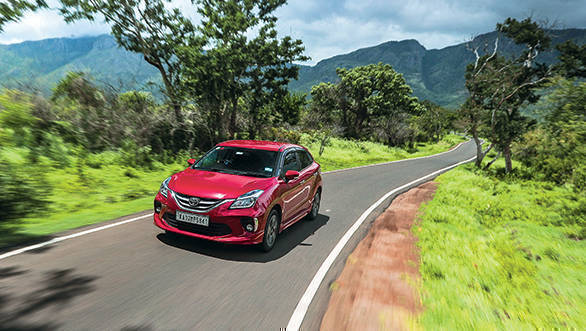 The Glanza is the first product in India out of the global understanding between Toyota and Suzuki. This will be followed by a rebadged version of the Vitara Brezza, expected to be called the Urban Cruiser. This SUV is also expected to feature a different front-end design, to differentiate it further from the donor car. Internationally, Suzuki ha followed a similar strategy, having recently debuted a light reworked Toyota RAV4 that it calls the Suzuki A-Cross. This partnership is also co-developing small car platforms, sharing hybrid and other electrified tech.