Triumph has finally released official information which says that ex-Bajaj Auto industry professional Vimal Sumbly will head Triumph India. Prior to this, Triumph officials, including Director Sales & Marketing (global), Paul Stroud have been making clandestine trips to India, avoiding all public or media attention while ensuring that the much-awaited (and so far troublesome) Triumph adventure in India can finally get off to the start it deserves.

At the back end, after initial CEO Ashish Joshi left the building, the only announcement has come from the Karnataka government which confirmed that British motorcycle manufacturer had agreed to pick up land in Narsapura, near Bangalore, where Honda Motorcycle and Scooter India already has a functioning new plant. 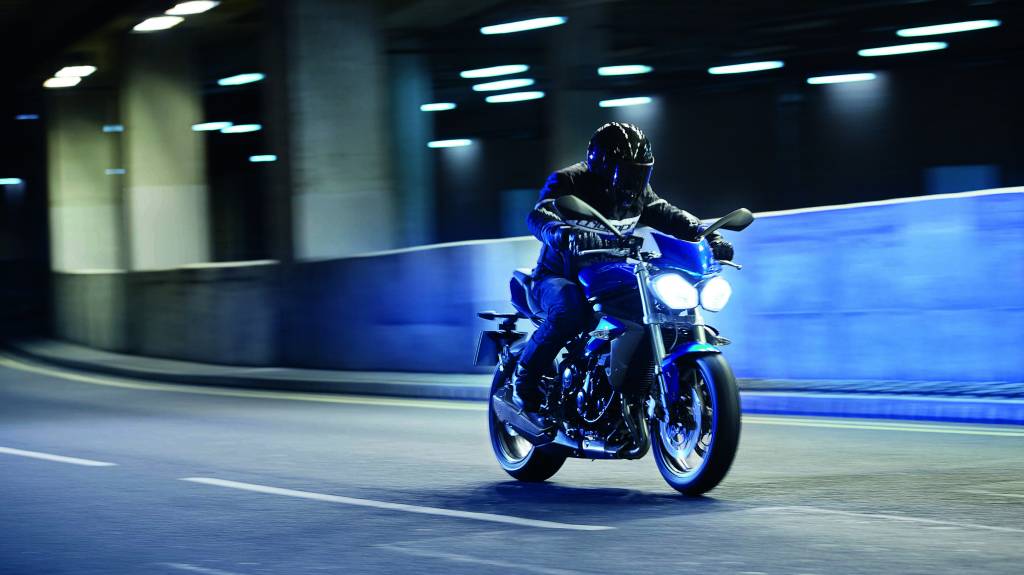 Triumph have chosen to have a small assembly facility at Manesar

However, the news now is that Triumph have chosen instead to have a smaller facility at Manesar, coincidentally where Honda set up their first Indian two-wheeler plant, to assemble CKDs.

Triumph does have a huge factory in Thailand at Chonburi where it makes three engines, the 865cc (Bonneville) parallel twin, the 675cc three-cylinder (Daytona 675, Street Triple) and the 1050cc three-cylinder (Speed Triple etc). It also manufactures the motorcycles powered by these engines.

Triumph have not confirmed this, but we expect the company to import all their models powered by these three engines as kits from Thailand. India has a free trade agreement with Thailand that makes this a very lucrative import route with relatively minimal duties. Other models, like the Storm cruiser and the iconic Rocket III are set to be direct CBU imports that will arrive from Hinckley, the Triumph factory in UK.

Triumph intend to start commercial operations in November 2013. This makes sense because by then any modifications in specification to the bikes because of the model year change - a process that starts in September - will have been completed, productionised, announced and in production. There is really little point in announcing a model, selling a few and then having to roll out a model update, however minor.

The big question, of course, is whether or not Triumph can match the incredible prices they announced at the Auto Expo announcement in 2012.

We believe the short answer is no, unless Triumph is willing to make a significant loss per bike sold. The prices will rise. The question is how much. In the interim, while Triumph has done well despite the recession globally, the rupee-dollar relationship has been extremely rocky. The dollar-rupee issue, rising costs globally, pressure on profits, recently raised Indian duties, all suggest that the British manufacturer will have to raise prices to make the venture worthwhile.

Back in 2012, the dollar was about Rs 54 and today it is spearing towards Rs 61. We believe the Manesar plant is an effective solution to get the operation rolling, but the Narsapura facility is critical to the long-term plans. That also means that the Manesar facility though beneficial, is an added cost to the Indian operation as well.

So, what will the prices be like? Officially, the prices will come at the launch sometime in November this year but our estimate is that where Triumph promised a starting price of Rs 5.5 lakh ex-showroom for the Bonneville, the motorcycle destined to be the entry-level motorcycle. We think the prices will start at about Rs 6.5 to 7 lakh for the Bonneville. The top bike will, of course, be the Rocket III and we expect that to sit at the top end of the range at Rs 23 lakh ex-showroom.

However, before you celebrate thinking that the Bonneville is only some 30 per cent more and so the others will be as well, hold on it isn't that simple. If we were Triumph, we would ensure that the Bonneville price was as low as possible to ensure the easiest access possible to a prospective customer. We would have our lowest margins, and hence our lowest price rise on this model. Sort of the like the Harley-Davidson Super Low, a low price entry model is critical to volumes and customer creation in markets like ours.

Which models? We would think there will be one CBU model at the very minimum which means the Storm will come later and the Rocket III will most probably be part of the launch line up. At the other end, the Bonneville must be there as the affordable option and left to is, we would pick the two 675s as launch models. The reason is simple. They're still not outrageously expensive, highly regarded as motorcycles and have no real competitors in India in terms of the level of performance.

Time to warmly welcome Triumph to India then. Now we wait for Triumph dealers to open shop come November, take our money and give us the bikes we have waited for just about two years in all.

We would like to ask you two things now. First, what do you think of these prices? Do you think these are good? Terrible? Reasonable? And second, we would like to which of these models make sense to you. Please leave us a comment.