The TVS Motor Company is all set to launch a new motorcycle in India and speculation is that it could be a new 110cc or 125cc offering. TVS has been tight-lipped about the new launch and surprisingly, there aren't any spy images of the motorcycle, as well. We do, however, know that the new motorcycle will have an R moniker, going by the build-up to reveal. 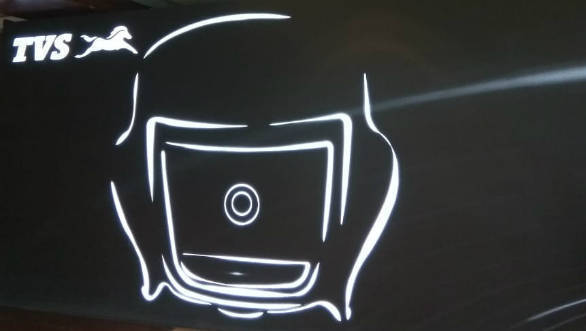 TVS has been on a roll, lately. After launching the Apache RR 310 the company launched the NTorq125 and the RTR 160 in the market. This new motorcycle will be the fourth launch in succession and we are waiting to see what the Hosur based manufacturer has in store this time around. 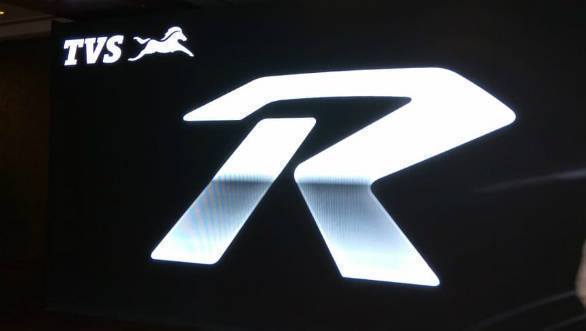