Union Budget 2018: We were expecting rationalization of GST rate - SMEV

The Union Budget, presented yesterday by Arun Jaitley, the Finance Minister didn't seem to touch the automotive sector directly at all. But we you shall see soon, it did. The auto sector happens to be too large to be unaffected by changes elsewhere. To wit, the drop is corporate tax should make medium and small industries more profitable. Here is a reaction from the Society of Manufacturers of Electric Vehicles (SMEV)

As the EV Policy is not a part of the budget, we were not expecting any major announcement related to electric vehicles in today's budget. However, we are happy to note that there are general announcements made today, which will support the cause. For example air pollution, higher excise duty for indigenization, increase in agriculture infrastructure spends as well as other announcements alike, which will directly and indirectly support the automobiles, especially two wheelers, hence giving a further boost to EVs. We all know that the new EV policy is in the advance phase of formulation and it will be a separate policy which will come after a few months. It is expected that the policy will be stable in the long term, which will shape up the future of the electric vehicles. 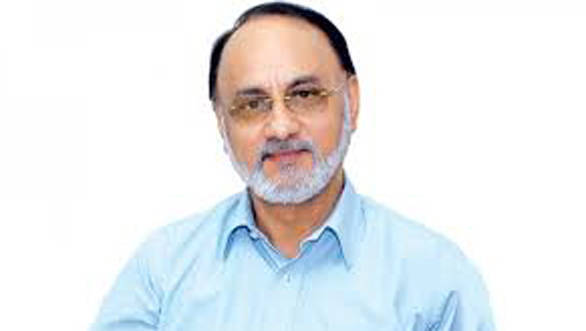 The only thing we were expecting from the budget was rationalization of GST rate i.e. currently 12 per cent for EVs and 28 per cent for EV batteries. Also, we had requested that GST should be made at least either 0 or 5 per cent for initial years. But we didn't find any mention of the same. Perhaps it will be covered in the policy, later. Overall we are happy with the outcome of the budget.