Finance Minister, Nirmala Sitharaman will be presenting the Union Budget 2019 in Lok Sabha. The minister is said to put out a detailed plan of attending issues such as slow economic growth, rising unemployment. In additional, the minister is also expected to update the taxation norms for the Indian automobile industry that is presently facing one of its worst slowdowns due to poor sales and rising unsold inventory at dealerships due to lack in demand. The new policies are expected to give the much-needed boost to various automobile manufacturers in the country. Here are the pre-budget expectations of Rahul Sharma, Founder and Chief Revolutionary Officer, Revolt Intellicorp Pvt. Ltd. 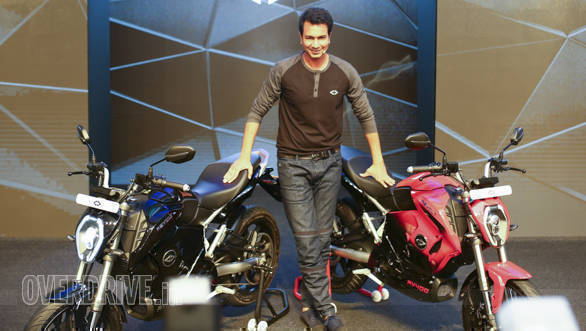 "The wave is not far away when consumers will adopt to EVs, and the government's commitment towards electric vehicles is a positive sign for the auto industry. As a new entrant to the market, we need the government to review the current taxation framework and simplify the inverted GST structure as the input on raw material is at 18 per cent wherein the output is at 12 per cent. This will lead to significant working capital blockage. The proposed reduction of the GST on EVs to five per cent will be beneficial if implemented. We expect the government to assess and reduce import duties on lithium-ion cells to further improve the industry's cost issues at least in a phased manner for the next five years till we are self-reliant in building the critical components of an EV here in India."

Union Budget 2019 expectations: Downward revision of GST rate on all cars to 18 per cent from 28 per cent  Martin Schwenk, MD & CEO, Mercedes-Benz India