US to make backup cameras mandatory on all vehicles by 2018

The top road safety regulator in the US has ruled that backing cameras should be made compulsory in all vehicles. The National Highway Traffic Safety Administration (NHTSA) has set the deadline for implementation of this rule as May 1, 2018.

On an average, over 210 people die and 15,000 get injured every year in the US in crashes involving a vehicle backing up. The agency says 50 per cent of these casualties involve those who are less than five or more than 70 years old. A separate government finding says that half these accidents could have been avoided in presence of a backup camera. 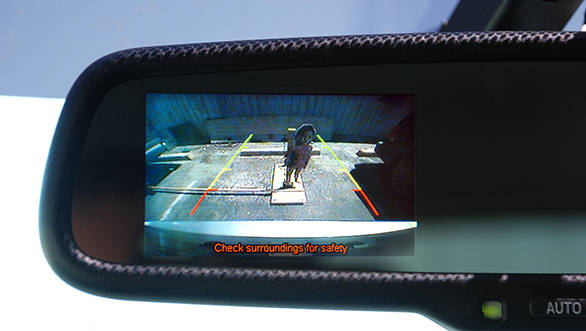 On an average, over 210 people die and 15,000 get injured every year in the US in crashes involving a vehicle backing up.

The rule will apply to all vehicles which weigh not more than 10,000 pounds (4,535kg) and can include buses and trucks along with cars. The field view of the cameras must at least cover a distance of 10 by 20 feet behind the vehicle, while also complying with other parameters such as response time, linger time, image size, durability and deactivation.

Safety systems like backup camera already exist in the US but are offered only in the top end models. A US study shows that about 77 per cent of the buys already opt for the backup cameras.