Vespa among the most iconic industrial designs of the past 100 years, says CNN

Featuring second in the list of iconic designs announced by the CNN on the World Industrial Design Day (WIDD), the Vespa was praised for its revolutionary human-centric design, its unisex structuring and reliable build. 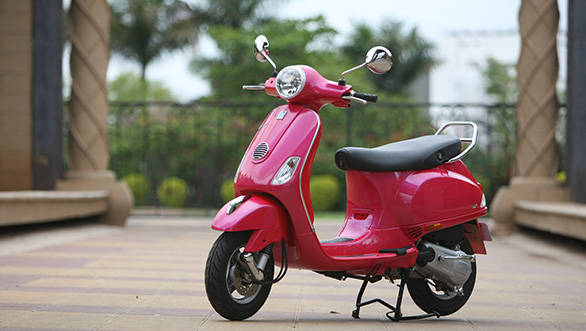 Apple Macintosh, the escalator, the Virgin Galactic Space Plane, the AK-47 machine gun, the floppy disc, the iPod, the Aeron chair, the 1979 Bang & Olufsen stereo system, the Airbus A380, Ford Model T and the jet engine were the other great creations that accompanied Vespa on the list.

"We are thrilled to announce Vespa's nomination as one of the twelve best designs by CNN and these celebrated global designers; especially since the research reveals legendary names in the design space worldwide. Our aim has always been to provide the complete Vespa experience to our consumers. This prestigious title carves our design in stone once again," said Ravi Chopra, CMD, Piaggio Vehicles (India).

Over the years, Vespa has gone from a classic scooter to a lifestyle product. Its rich heritage and uniqueness have only helped it retain that niche space in the hearts of its customers.

"Used in Fellini's "La Dolce Vita" and loved by the Beatles, the Vespa has had a profound impact on culture, productivity, and society," says Italian designer Gianfranco Zaccai, who nominated the famous scooter.