Victory Motorcycles has unveiled its new motorcycle that joins the list of the Bagger series of its motorcycles, christened the Magnum X-1. Aimed at customers who love music as much as riding, Victory says that new motorcycle is its loudest bike to date. Presented at the Full Moon Saloon on Daytona's iconic Main Street in the US, the alternative metal band, Godsmack revealed the motorcycle to the spectators. 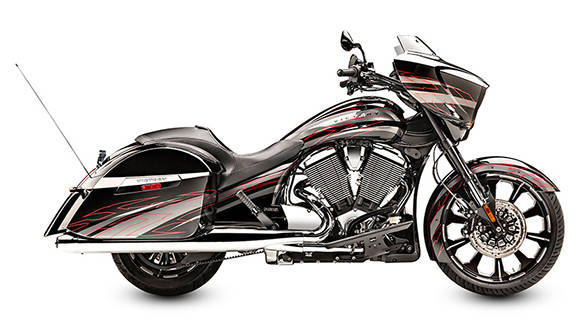 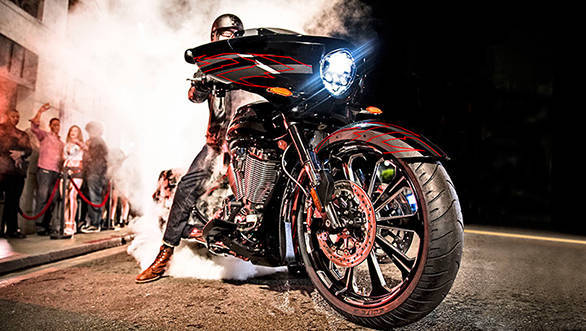 Apart from the audiophile satiating system, the motorcycle comes with a host of interesting features such as the beautifully crafted, 21-inch black billet wheels that are machined from a single block of aluminium, lending the wheels increased strength sans the penalty of increased weight, says the company. 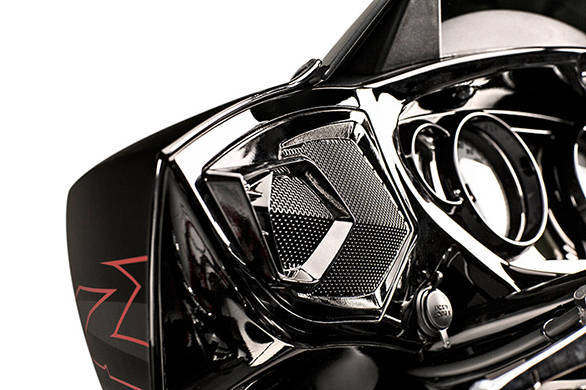 In addition, the LED headlamps are 74 per cent brighter than the Cross Country model, says Victory Motorcycles.

The loud paint job with striking red pin-stripe broadcasts your presence and the sheer size of the motorcycle simply contributes it. The bike is powered by a 1731cc, air-oil cooled, 50 degree Freedom 106 V-twin engine that is mated to a six-speed transmission.