Volkswagen is trying to create more hype around its compact sedan that will be unveiled just two weeks from now at the 2016 Auto Expo. Volkswagen India has released a teaser video of the sub-four-metre car which asks the public to guess the name of the car. The video has been uploaded on Youtube by Volkswagen India on January 18.

The compact sedan will be called the Volkswagen Ameo and is likely to be powered by the same engines that are offered on the Polo hatchback. Volkswagen also says that the Ameo has been designed specifically for the Indian market. 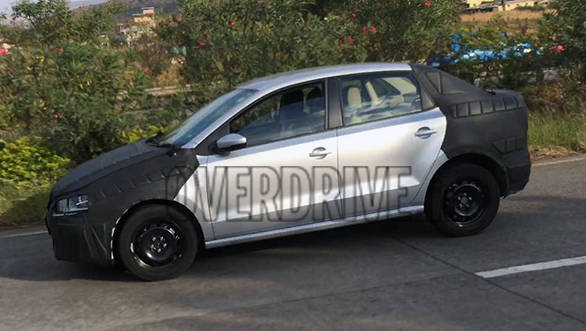 Previously we have caught the upcoming Volkswagen compact sedan testing in India. It is based on the same PQ24 platform that underpins the Polo and the Vento. Its front end resembles that of the Polo and the Vento and also has the same double-barrel headlamps. But the front bumper is expected to be redesigned in the interest of distinguishing it from its hatchback and sedan siblings. 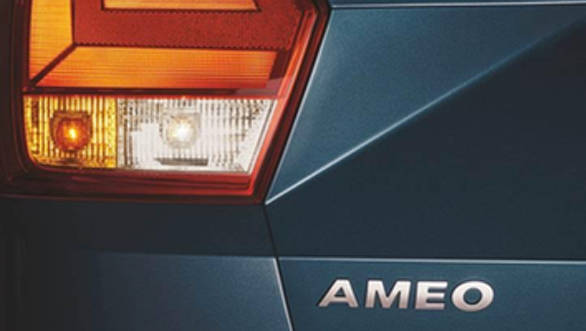 The compact sedan gets an all-new C-pillar and a stubby tailgate to ensure that it fits within the tax-friendly sub-four-metre category. The rear doors are from the Polo while the tail lights have the same shape as the Vento's but get different detailing.