Mercedes-AMG is celebrating 50 years of bringing performance to Mercedes-Benz cars. Among this performance and racing arm's most known creations are the Mercedes-Benz CLK GTR and CLK LM. This video offers a quick glimpse into the development and achievements of the CLK GTR. 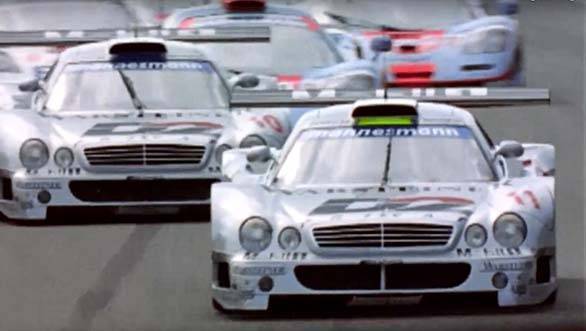 The CLK GTR was designed by Mercedes-AMG with the aim of competing with Porsche and Ferrari in the 1997 and 1998 FIA GT Championship. Its design was based on the Mercedes-Benz CLK, and had enough elements of a road car to be able to be homologated.

While a small number of these cars were built for the road, they were considered a road-going racecar and featured the same mid-mounted M120 V12 engine as their race counterparts. This video is a look at the development, design, and performance and absolute dominance that the Mercedes-Benz CLK GTR enjoyed during a short span.